Play through three of Blizzard's classics in the new collection. 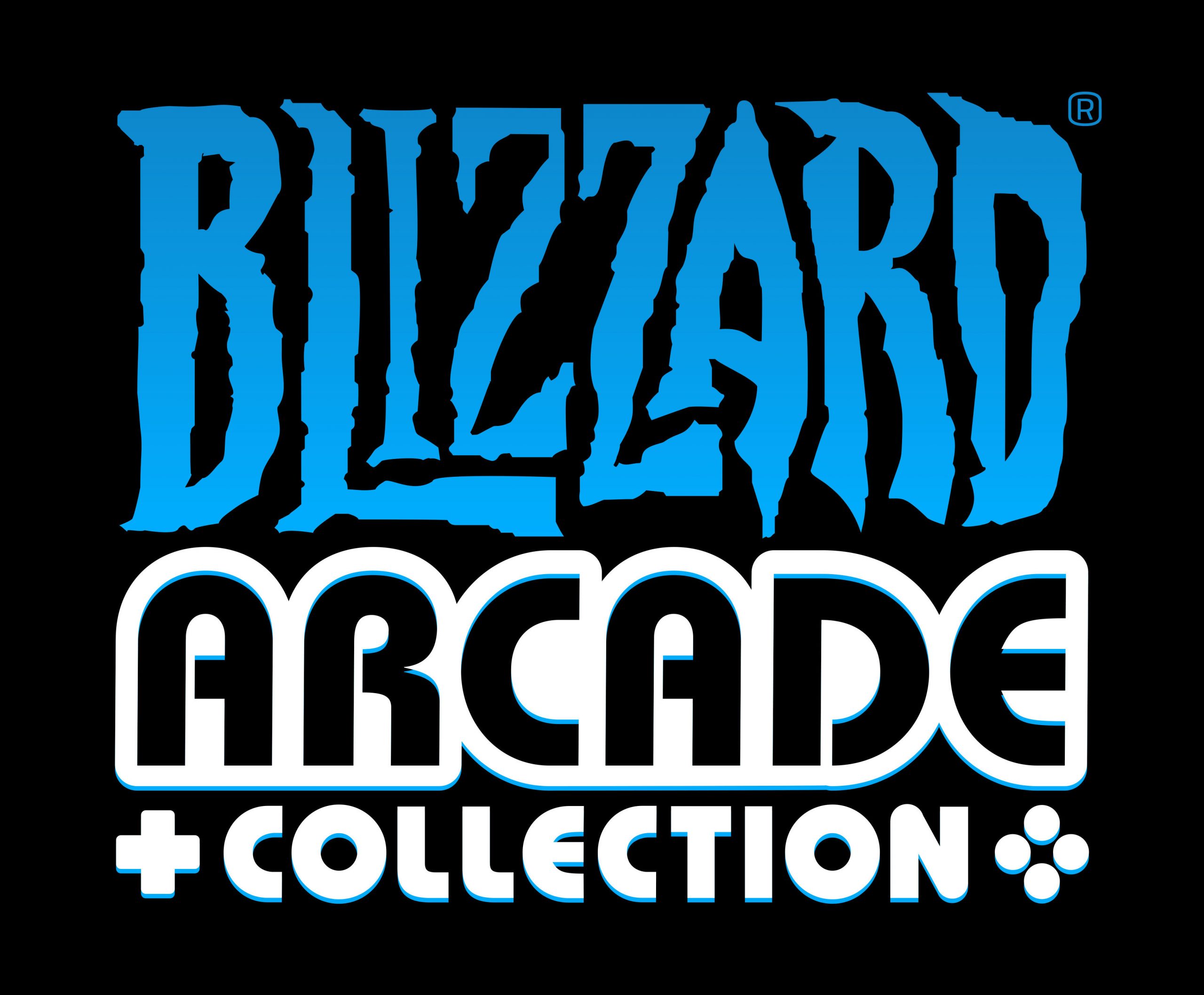 While Blizzard is largely known for World of Warcraft, Diablo and Starcraft, the company’s roots actually got quite a bit deeper than that. At this year’s digital BlizzCon, it was announced that the company is going back, way back, with a collection of enhanced re-releases of their arcade past.

Blizzard announced the Arcade Collection, which will include enhanced ports of three titles: The Lost Vikings, Blackthorne, and Rock N Roll Racing. The three games were all originally released in the early ’90s by the company. This release will include several bonuses such as art, interviews and unused content. For maximum nostalgia, it will also have both the remastered definitive editions of these games alongside the original editions, which will have watch modes that allow you to watch through an entire playthrough of the game and jump in whenever you wish.

Blizzard Arcade Collection will be available as of today for PlayStation 4, Xbox One, Switch and PC.