Blizzard: Diablo might play very well on a console 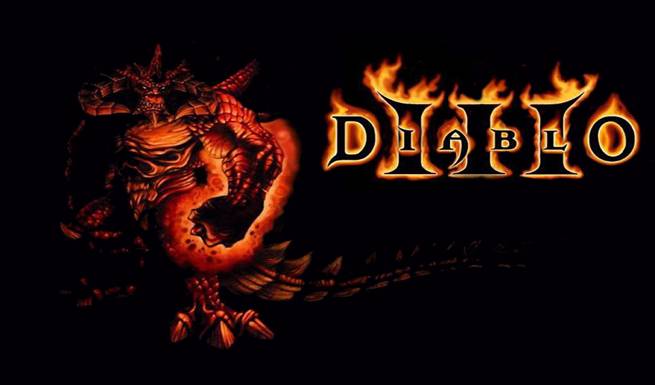 Blizzard hasn’t completely ruled out the possibility of Diablo making a console debut in future.

CEO Mike Morhaime bought up the topic about Diablo on consoles last night over at DICE.

The man said that the idea of Diablo being developed for consoles is worth investigating:

“I think you could make an argument that a game like Diablo might play very well on a console,” the executive noted while discussing Blizzard’s preference for PCs due to flexibility. “It’s something that we’re actually doing an investigation into to see if that could make sense.”

However, he told that Blizzard faces various challenges in order to make such a thing a reality. Some of his concerns involved the ability to patch effectively and adding of expansions.

He concluded by nodding in affirmative, when asked if Diablo would be the Blizzard game that could most easily be ported for consoles.