Blizzard not afraid of multi-plat development, console version of Diablo 3 to be “fun and well polished” 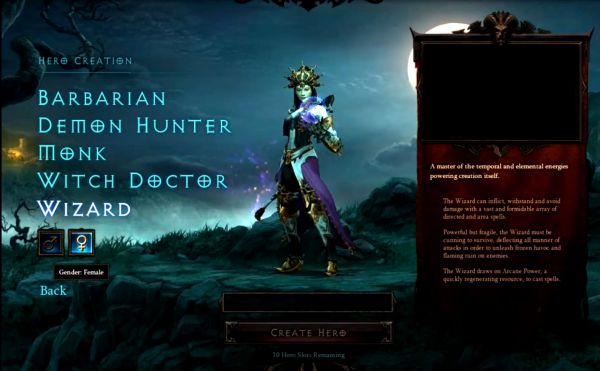 Blizzard COO, Paul Sams has finally confirmed the existence of a Diablo 3 console version, and also said that the reason they’re targeting consoles is because they feel “the game is suitable” for those platforms.

Most people believe that the reason they’re doing this is for financial reasons, but Sams denied that.

“We’re continuing to explore [Diablo 3 on consoles],” he said. “We think that the way we built it for the PC may need some tweaking, but it will ultimately be the type of game that can really make sense and be really fun, well polished and a true Blizzard-level experience on a console,” he told CVG.

“We get a lot of questions about why we haven’t made a game for consoles before and I tell them the same thing I tell them about business models: we don’t let business models or platforms drive our decisions. Those are secondary to what’s the most important aspect for us which is the gameplay.”

“We have to make sure the game is great and it’s something that everyone wants to play. If we provide a great game, a great experience, the business model – if we’re being fair with you – will work,” he added.

He also mentioned that they wanted to just make a great game, and the platform doesn’t matter if the quality is intact.

“Same with the console; we don’t decide up front that we want to make a console product. We just want to make a great game. If the best experience involves a mouse and a keyboard, we’ll put it on PC. If it plays better with a controller, that’s the route we’d take.

If it works on both, and we don’t have to make any meaningful alterations or compromises to the experience, we’d make it for both.”