Posted By Kartik Mudgal | On 03rd, Oct. 2012 Under News | Follow This Author @KartikMdgl 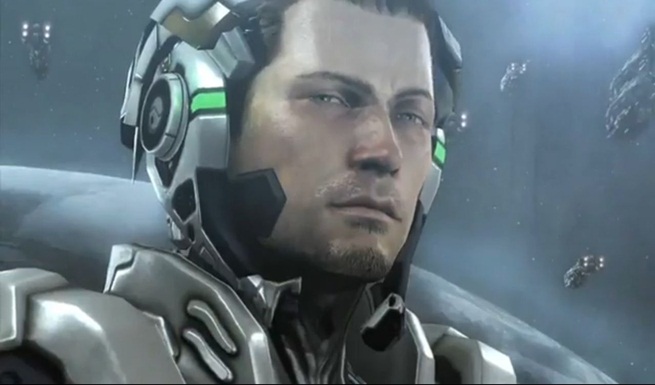 Sam Gideon from Vanquish is disappointed.

Publishers are finally realizing that pouring resources into single-player only games isn’t feasible at all. It’s a bit sad, obviously, this has to be a terrible thing to hear for someone who loves solo experiences.

Blizzard’s Rob Pardo has explained why this is the case and has shifted the blame on piracy and renting, which scares off publishers to invest more. He has called single-player games an “endangered species”.

“I don’t see there being a great business model for it these days. It’s really sad, there’s just a lot of elements out there that conspire to make those games difficult to make now,” he said in an interview with GI.International.

“Between pirating or the ability for people to rent games, it’s hard for publishers to pour millions and millions of dollars into a game and not necessarily see the return they need to make those budgets realistic. 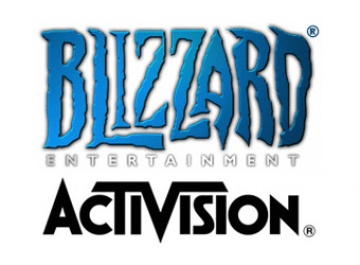 “A big trend is connecting everyone in their games, be it a full online experience like World of Warcraft, or just being able to have a social experience with other people playing single-player games. You’re seeing all these sorts of elements being explored.

“I think it’s really interesting because it’s not just about connecting someone so I can play with them. It’s about how I can have a social experience around the games that I play even if it’s inherently a single-player game.”

I sort of agree with him even though it’s devastating to hear. Most publishers are trying out free-to-play models which brings in a lot of revenue if sucessful, so there is an ongoing process here to find the right business model that is not only profitable but makes sense financially.

Hopefully this should change next-gen if the budgets come down. But that seems unlikely. Do you agree with him? Tell us what you think in the comments section below.