Blizzard's president has expressed an interest in bringing back its yearly BlizzCon events starting in 2023, according to an interview. 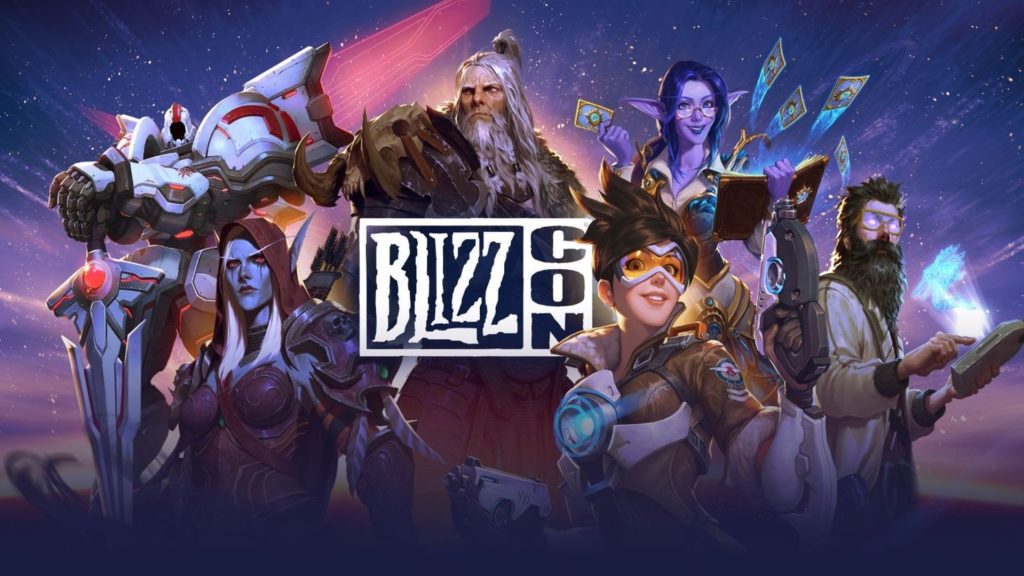 Having spent three years without its annual BlizzCon event, Blizzard is keen to bring back BlizzCon in 2023. Speaking to the Los Angeles Times, Blizzard president Mike Ybarra has expressed interest in bringing the event back next year.

“We previously announced we’re taking a pause on BlizzCon while we reimagine it for the future but do want to return to a live event that enables us to celebrate the community,” Ybarra said in the interview. “We recently hired a new leader of BlizzCon, April McKee, who is hard at work on that plan. We are committed to bringing back BlizzCon in 2023.”

Originally put on hold because of the COVID-19 pandemic since 2020, Blizzard has since been hosting its online-only BlizzConLine events to announce new games and updates to titles like World of Warcraft.

Blizzard’s most recent announcement, which in other situations would have likely been announced during BlizzCon, was the next expansion for World of Warcraft, titled Dragonflight.

As part of World of Warcraft: Dragonflight, Blizzard unveiled new gameplay systems, a new class, and a new playable race.