The long running event will not be held in 2022 and is said to be due for a makeover for potential future shows. 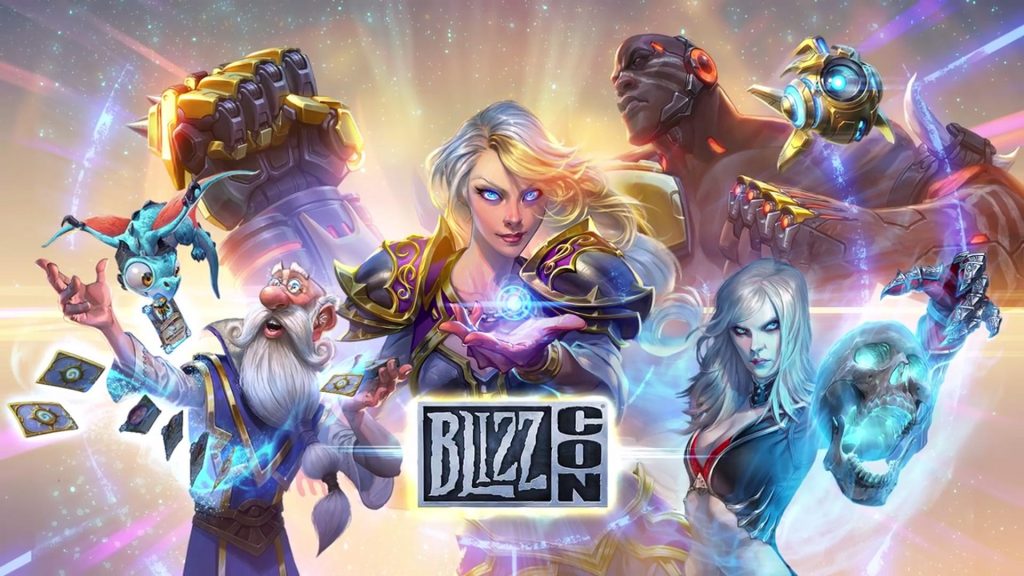 For over a decade, BlizzCon has been one of the biggest conventions in gaming. The event, hosted by Blizzard, has been where the company has showcased its biggest IPs to share with fans. Like most conventions, however, BlizzCon suffered due to the COVID pandemic. The main show was canceled for the last two years, with this year’s show being a hybrid live event and online event called BlizzConline. Plans were once in place for that to happen again for 2022, but it seems that won’t be the case now, and Blizzard looks to reimagine what BlizzCon is.

In a blog post on the official Blizzard site, it was announced that BlizzCononline 2022 plans are now on pause. Part of the reason behind that is that the company hopes to reimagine what BlizzCon can be. It’s not entirely clear what that it is, but it seems as if going forward, BlizzCon or whatever replaces it could be quite different.

“We’ve decided to take a step back and pause on planning the previously announced BlizzConline event scheduled for early next year. This was a tough decision for all of us to make, but it’s the right one.

“Any BlizzCon event takes every single one of us to make happen, an entire-company effort, fueled by our desire to share what we create with the community we care about so much. At this time, we feel the energy it would take to put on a show like this is best directed towards supporting our teams and progressing development of our games and experiences.

“Additionally, we would also like to take the time to reimagine what a BlizzCon event of the future could look like. The first BlizzCon was held 16 years ago, and so much has changed in the time since—most notably, the multiple ways in which players and communities can come together and feel like they are a part of something bigger. Whatever the event looks like in the future, we also need to ensure that it feels as safe, welcoming, and inclusive as possible. We’re committed to continual communication with our players, and we see BlizzCon playing a big role in that going forward. We’re excited about what we’ll do with the event when we revisit it in the future.”

Blizzard is in the midst of a PR firestorm right now with various allegations of sexual assault and being a hostile workplace, which has seen multiple employees being let go among multiple investigations. Whether that impacted this is unknown, but it seems as if Blizzard as a company and all their various functions are going to be in for big changes in the years to come.