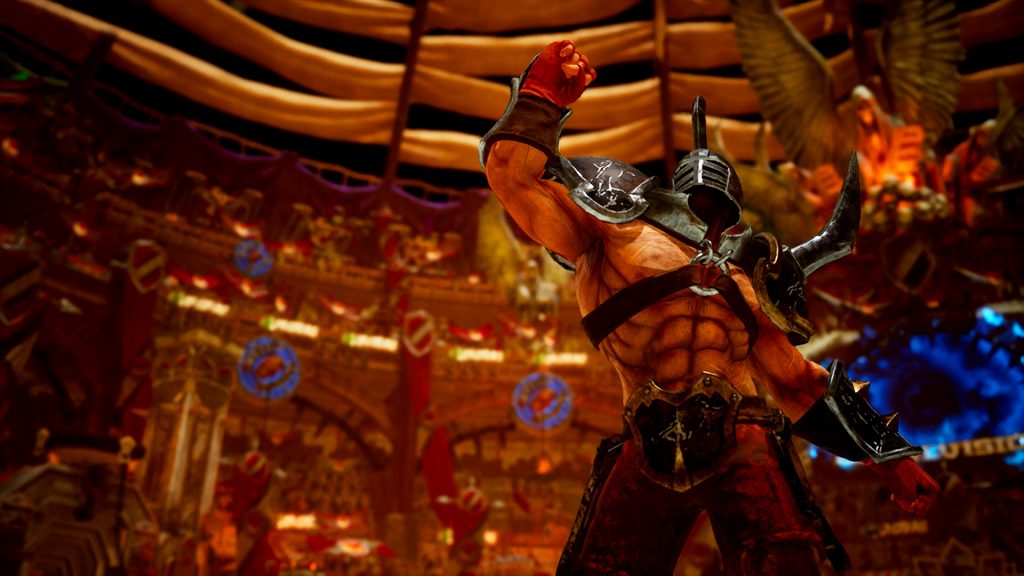 Combining fantasy, tactical action, and sports, Blood Bowl 3 – like its predecessors – has the potential to be an interesting prospect- though series fans are going to have to wait a little longer to get their hands on it. Previously slated for an August 2021 launch, it was confirmed at yesterday’s Nacon Connect that Cynanide’s upcoming game has been delayed, and is now targeting a February launch.

Meanwhile, Blood Bowl 3 is, of course, also also going to have a single player campaign, and publisher Nacon also debuted a new trailer focused on that aspect of the game. Features such as changing pitches, the campaign’s setup, competing sponsors, and more are detailed, while some new gameplay is also shown off. It’s not a particularly long trailer, but still shows quite a bit. Check it out below.

When Blood Bowl 3 launches in February of next year, it will be available on PS5, Xbox Series X/S, PS4, Xbox One, Nintendo Switch, and PC.