The remaster of the old school shooter is out now. 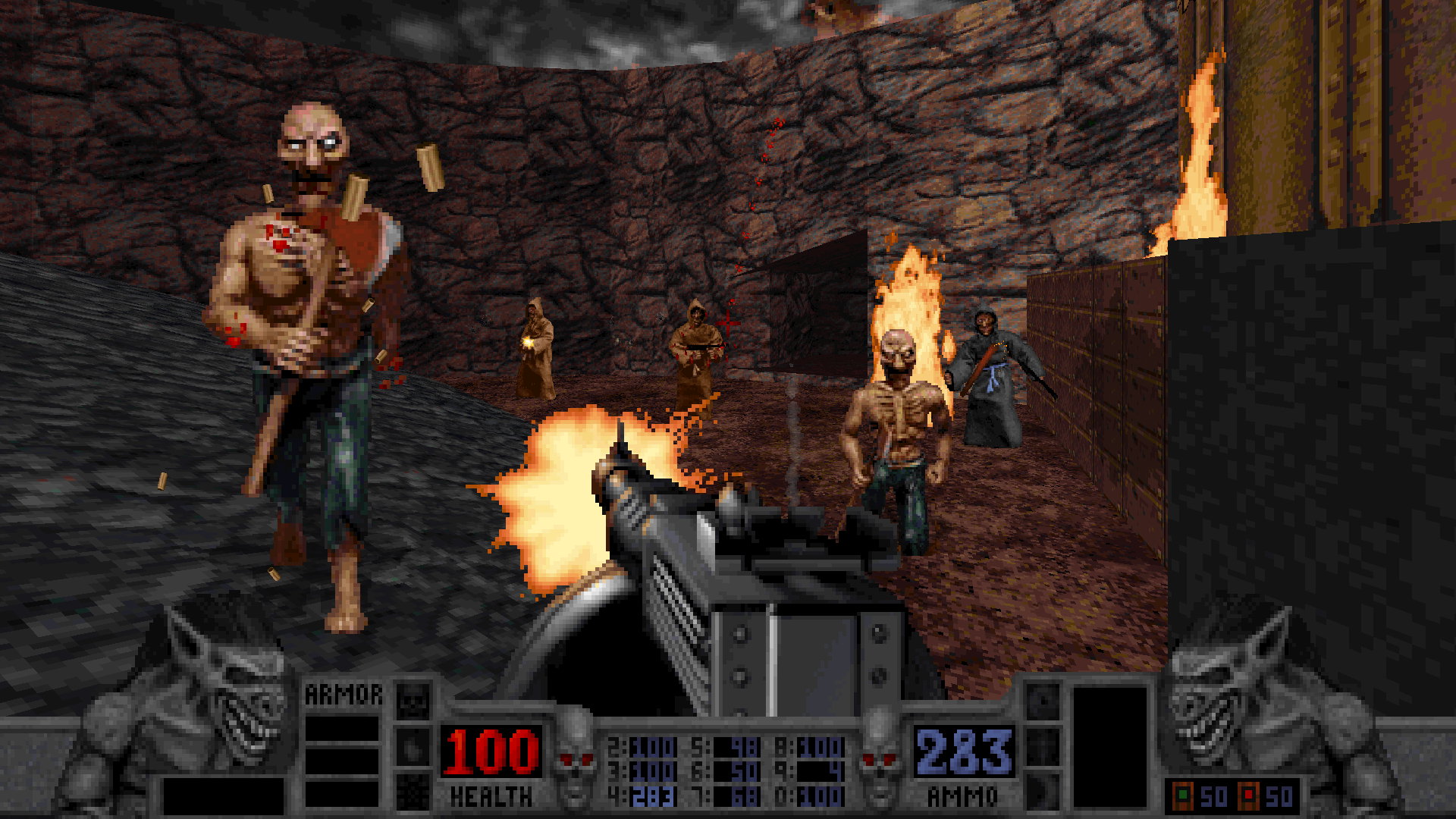 When it comes to the old school fast-paced shooters, a lot comes to mind. Primarily DOOM, of course, but there’s also Wolfenstein, which was the father of this brand of shooters, before becoming a narrative-driven meditation on the effects of fascism. A lesser known title was Shadow Warrior, that also saw a reboot of its own recently. One game you may not think of that often, though, is Blood. It, unlike the other titles, kind of got lost to time a bit. Now, though, thanks to developer Night Dive Studios, a remaster of the original Blood is out now, titled Blood: Fresh Supply.

At a glance, Blood may look like a rip-off of DOOM, and while it may share a lot of similarities, like a lot of FPS titles from that era, it differentiates itself with a more visceral tone and inventive weapons. As you can see from the announce trailer below, the game features buckets of gore, loud screams as your enemies die, and oddball weapons like a pitchfork and a voodoo doll. The game was also noted to be one of the hardest of the genre at the time for the masses of enemies it threw at you, coupled with high damage rates.

Blood: Fresh Supply is available now for PC, you can get it via Steam or GOG. It also includes the game’s two expansion packs, Plasma Pak and Cryptic Passage.