‘From the developer of Dark Souls…’ 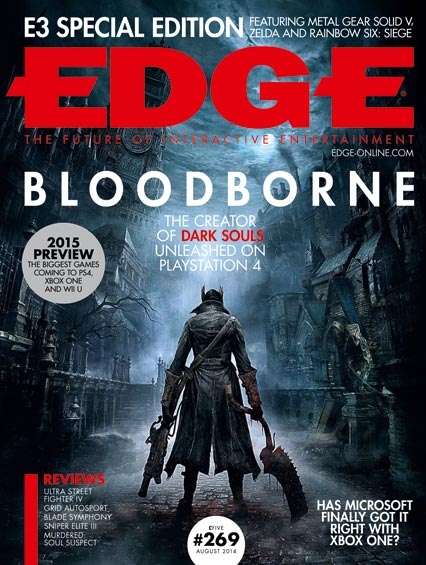 To say that Bloodborne is highly anticipated would be an understatement- not only is it the next game by From Software, the guys who brought us Dark Souls that went on to define a generation of gaming, but it is also a collaboration with Sony, and the last time that happened, we got Demon’s Souls, which in turn led to Dark Souls, which.. yeah.

So to any and all of you who are eagerly anticipating more news on the game, rest assured! EDGE has you covered. The magazine has confirmed that its August issue will have Bloodborne as the cover story, meaning we can finally learn more about it than what the debut trailer and the leaked news from the closed doors demonstration brought to us.

Bloodborne is under development at From Software, and is due to launch exclusively on the PlayStation 4 some time next year. Stay tuned for more coverage.