FromSoftware's dark fantasy title beat out Horizon Zero Dawn and The Last of Us for the top spot on Sony's streaming service. 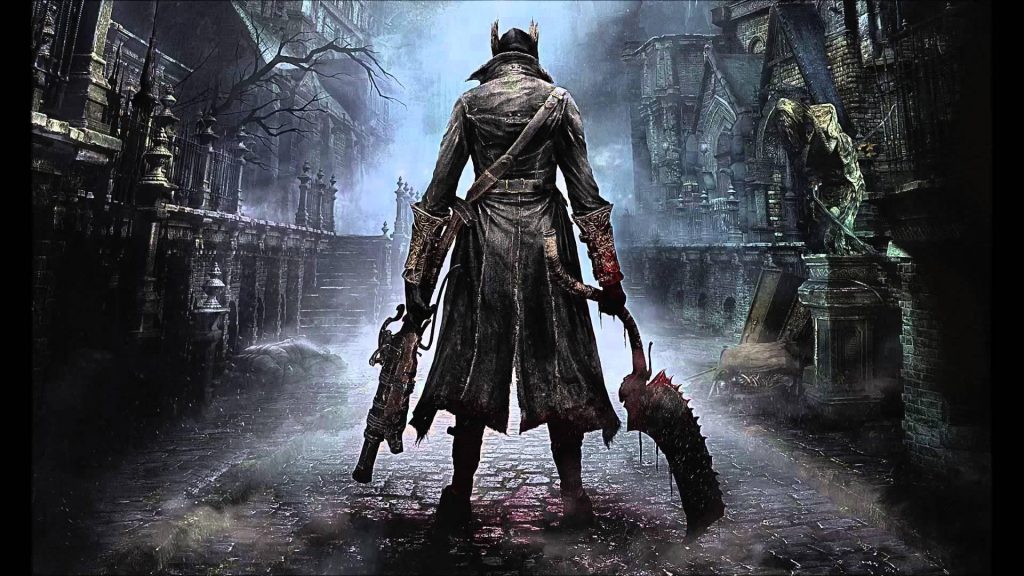 Sony has revealed the most played games on its PlayStation Now games on console and PC between March 1st and June 1st. While the most popular games probably won’t surprise anyone, it’s worth noting what they are, because it proves there’s a market for those games on PC.

Bloodborne was the most played game on PlayStation Now on PC based on global playtime during the three-month period in question, coming in ahead of Horizon Zero Dawn, The Last of Us, Marvel’s Avengers, and Detroit: Become Human. PlayStation Now is currently the only place players can play games like The Last of Us and Bloodborne on PC.