Bloodrayne: Betrayal, coming this summer to PSN and XBL 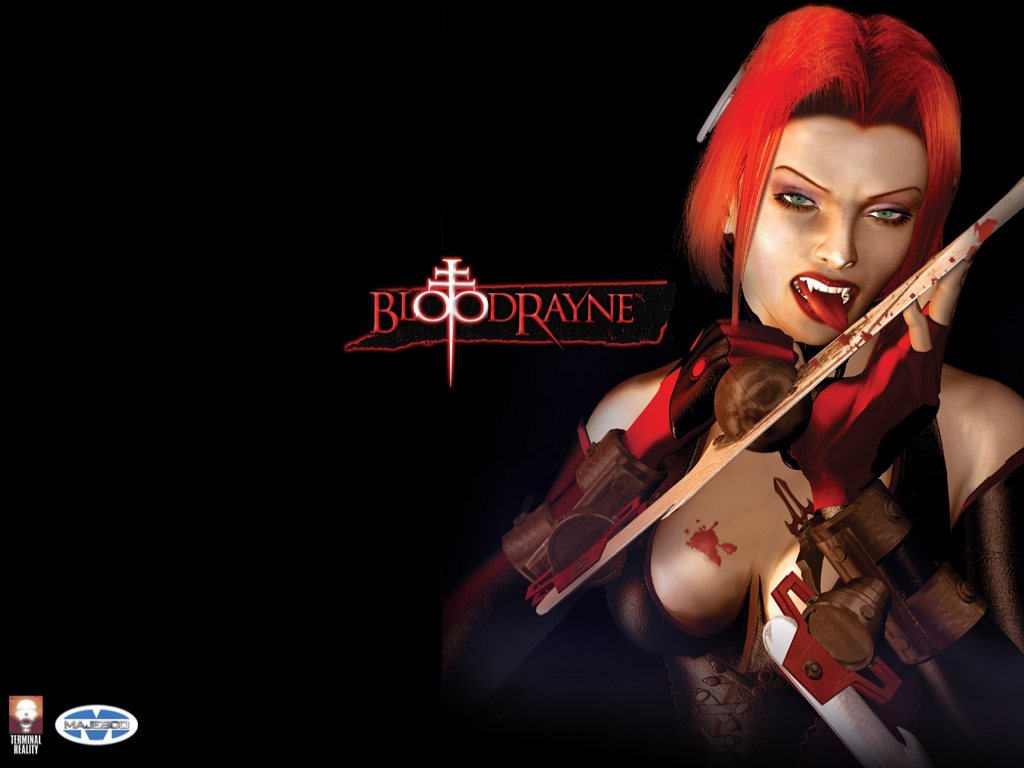 Majesco have announced that the Bloodrayne series will return with a DLC game, titled Betrayal, landing on PSN and XBLA sometime this summer.

WayForward is developing the game, which sees our heroine fighting out in 2D side-scrolling action with a deadly dose of bloodshed.

In the game, long standing protagonist Rayne has been recruited by the vampire hunting Brimstone Society for one final mission, where she teams up with a mysterious new character to thwart a vampire massacre. Puzzles, an arsenal of weapons along with new characters and emeries will be on hand, specifically designed for mature audiences.

“It’s been a long time since Rayne captivated players with her bold mix of brutality and beauty, and fans have been hounding us to release another BloodRayne installment,” said Jesse Sutton, CEO of Majesco Entertainment.

“We are excited to once again partner with the creative and committed team at WayForward to bring Rayne back. BloodRayne: Betrayal delivers the action-packed experience franchise fans have been waiting for in a digital format that’s also accessible for new players unfamiliar with Rayne’s over-the-top, stylized gameplay.”

The Bloodrayne games have always been mediocre at best, but maybe Betrayal will buck this trend.