BloodRayne: Betrayal Gets Some Side Scrolling Screens

Posted By Rashid Sayed | On 09th, Sep. 2011 Under Screenshots | Follow This Author @GamingBoltTweet

Majesco have released four new screenshots for its upcoming PSN and XBL game: BloodRayne: Betrayal. Check them out below.

The game is being developed by WayForward.

BloodRayne: Betrayal is available now on PlayStation Network for $14.99 and t Xbox LIVE Arcade for Xbox 360 for 1,200 Microsoft Points. 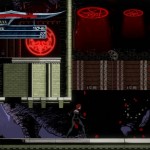 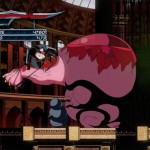 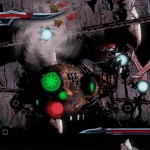 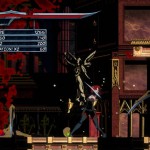 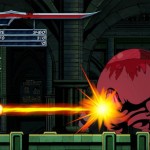