An announcement trailer and screenshots have also been released. 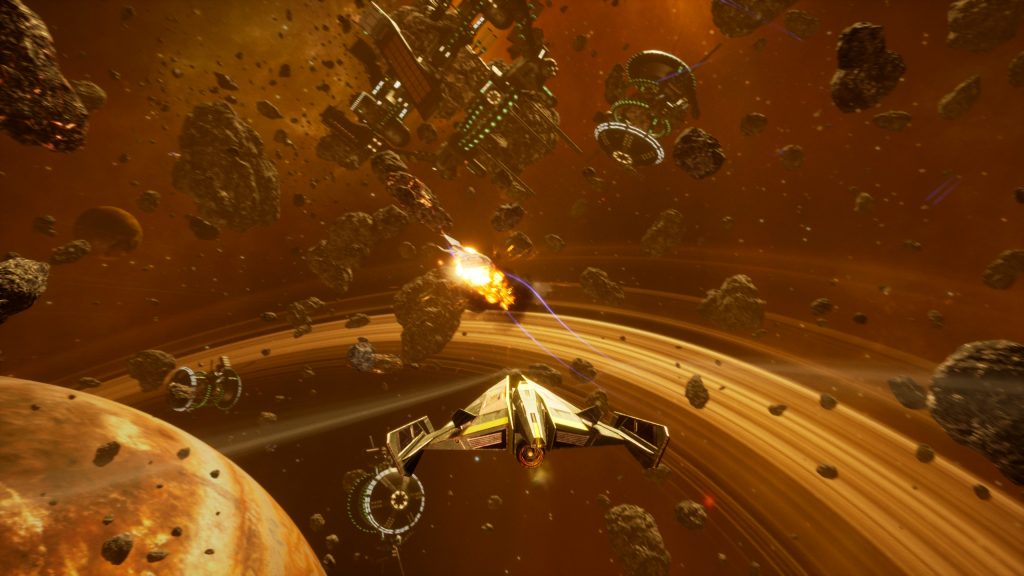 If you’re looking for a brand new space combat game set in, well, space, then you’ll be interested to know that publisher Blowfish Studios has just announced a brand new title in that vein called Subdivision Infinity DX, which will release for the PC, PS4, Xbox One, and Nintendo Switch at some point early in 2019. An announcement trailer for the game and some screenshots have also been released.

In this game, you will play as Sgt. Jed Riddle, who discovers some strange activity taking place in a mining facility, and it’s up to you to find out what exactly is going on. There will be over 40 story missions and also several side missions for players to tackle, and during this time, there will be many fights and boss battles to engage in. Apart from the missions, the game also brings various side activities to players, such as the ability to take on new bounties, crafting upgrades, unlocking new ships, and more.

You can check out the screenshots and announcement trailer below. 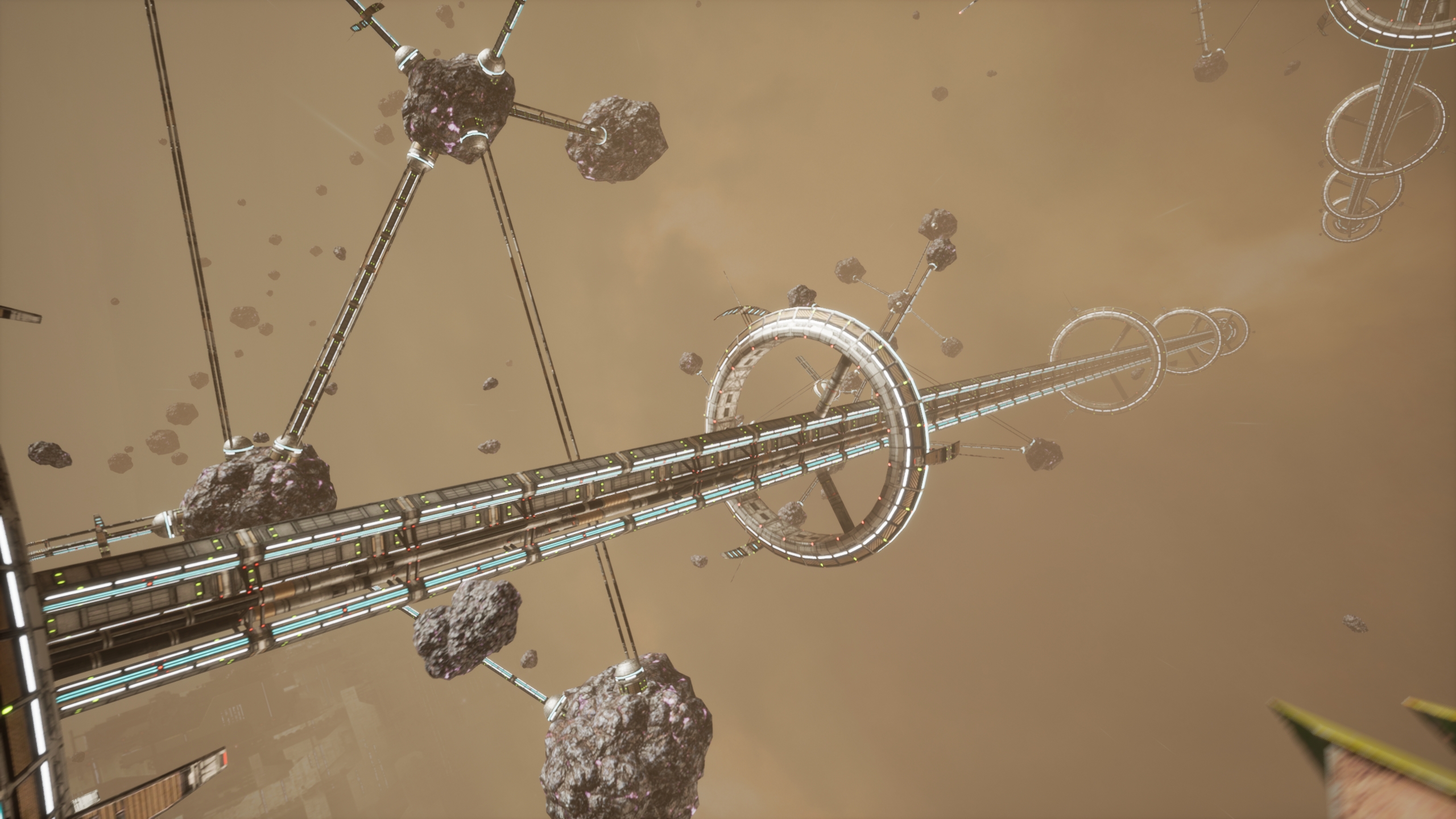 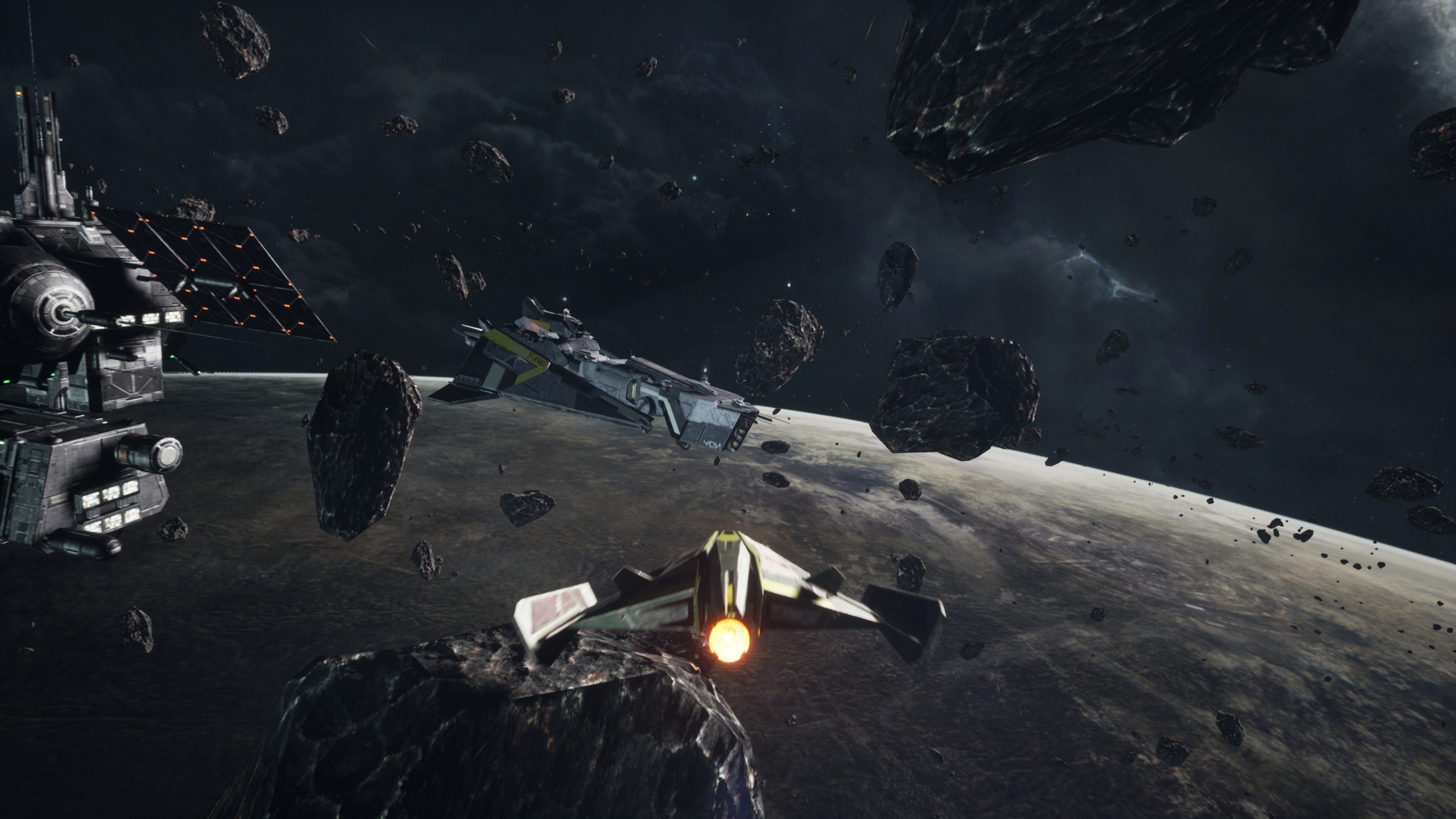 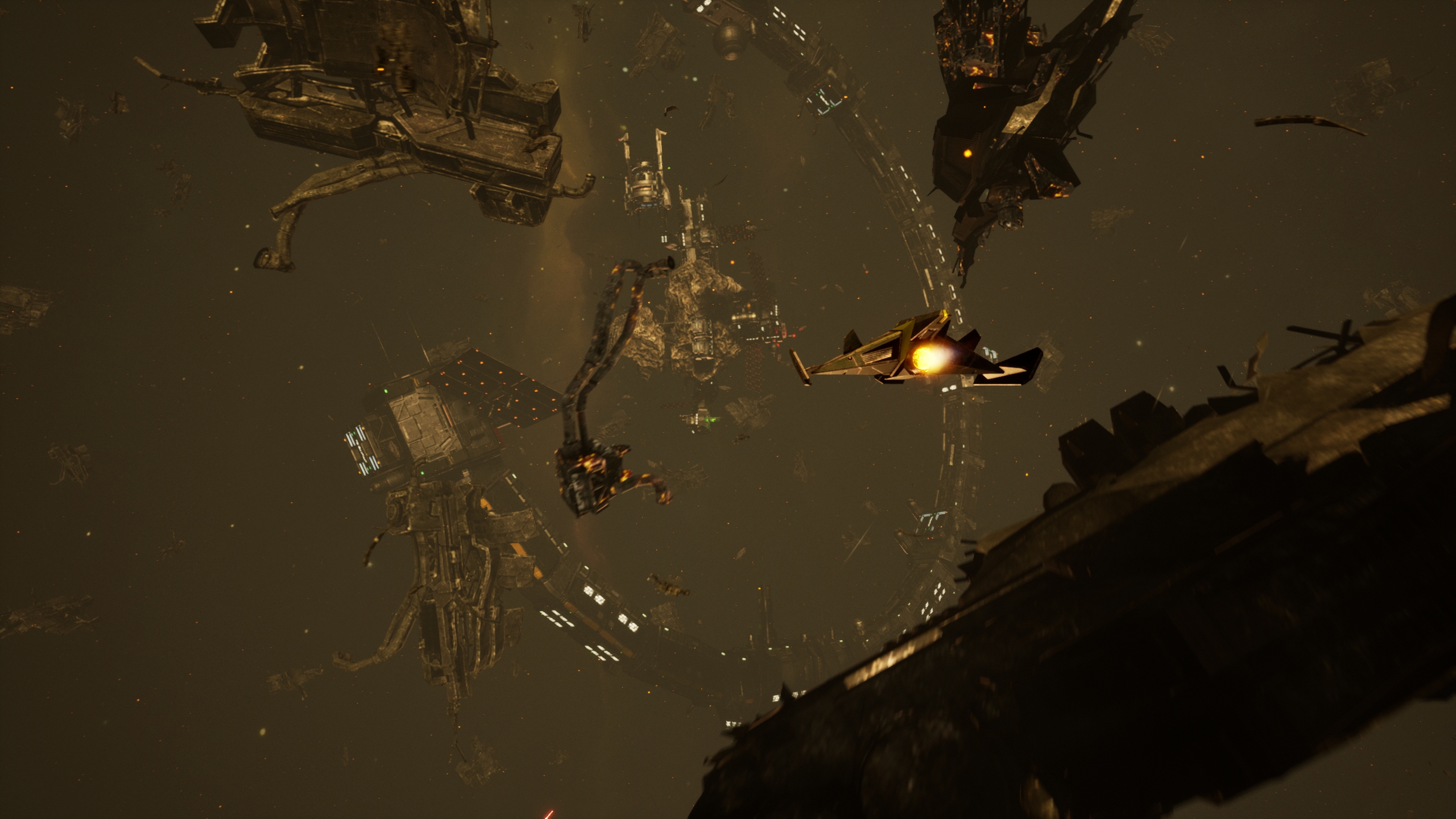 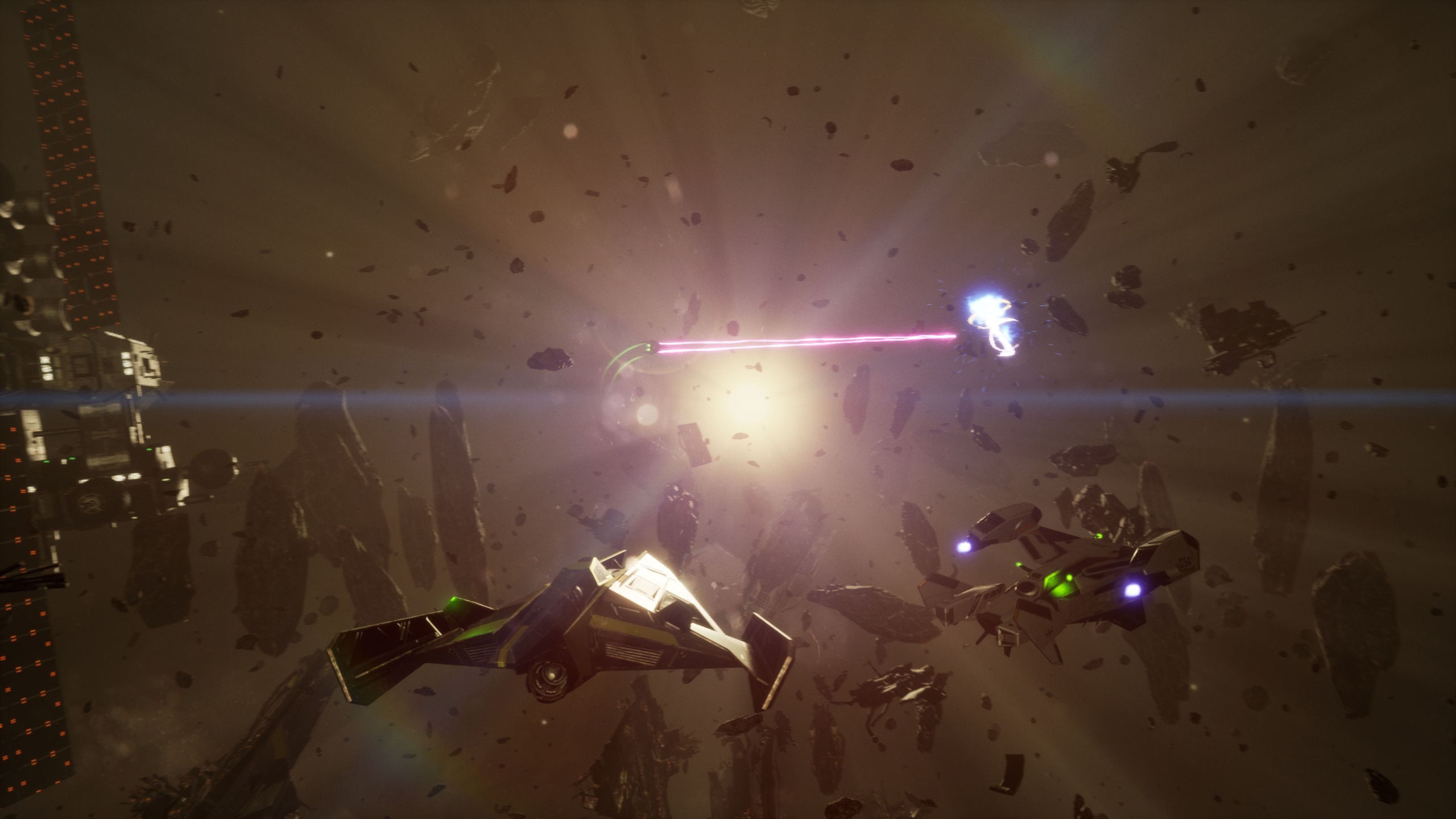 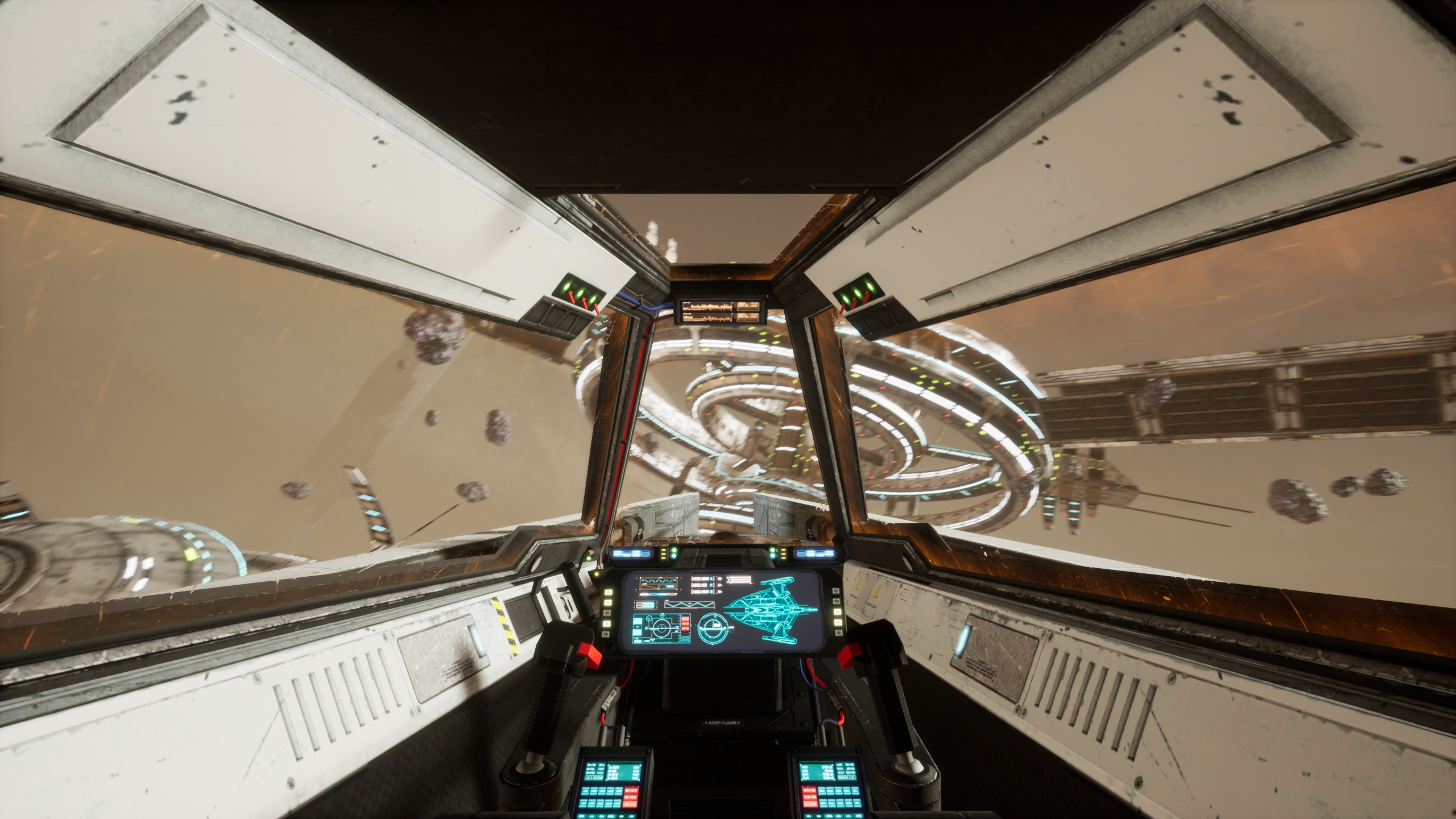 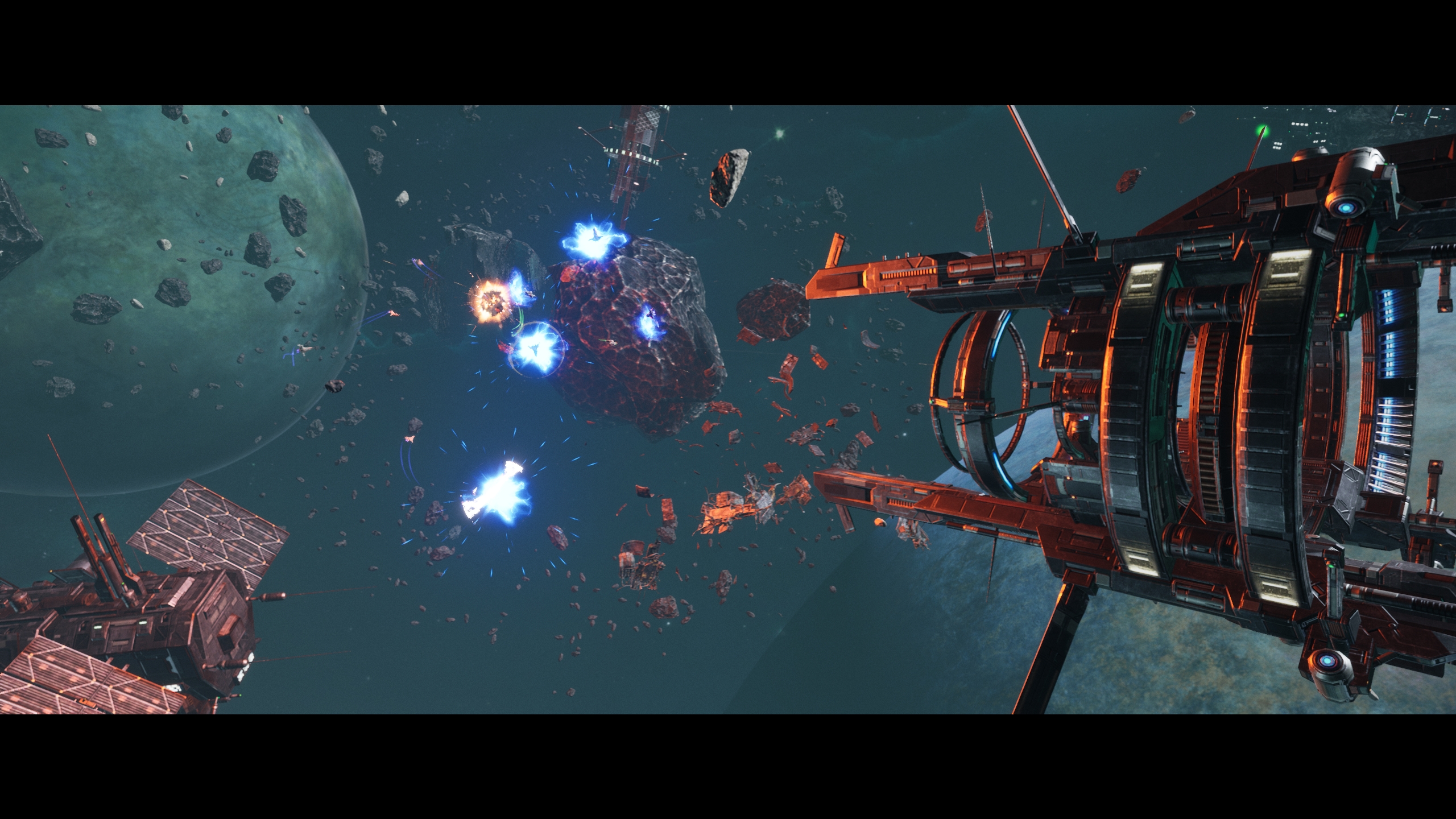 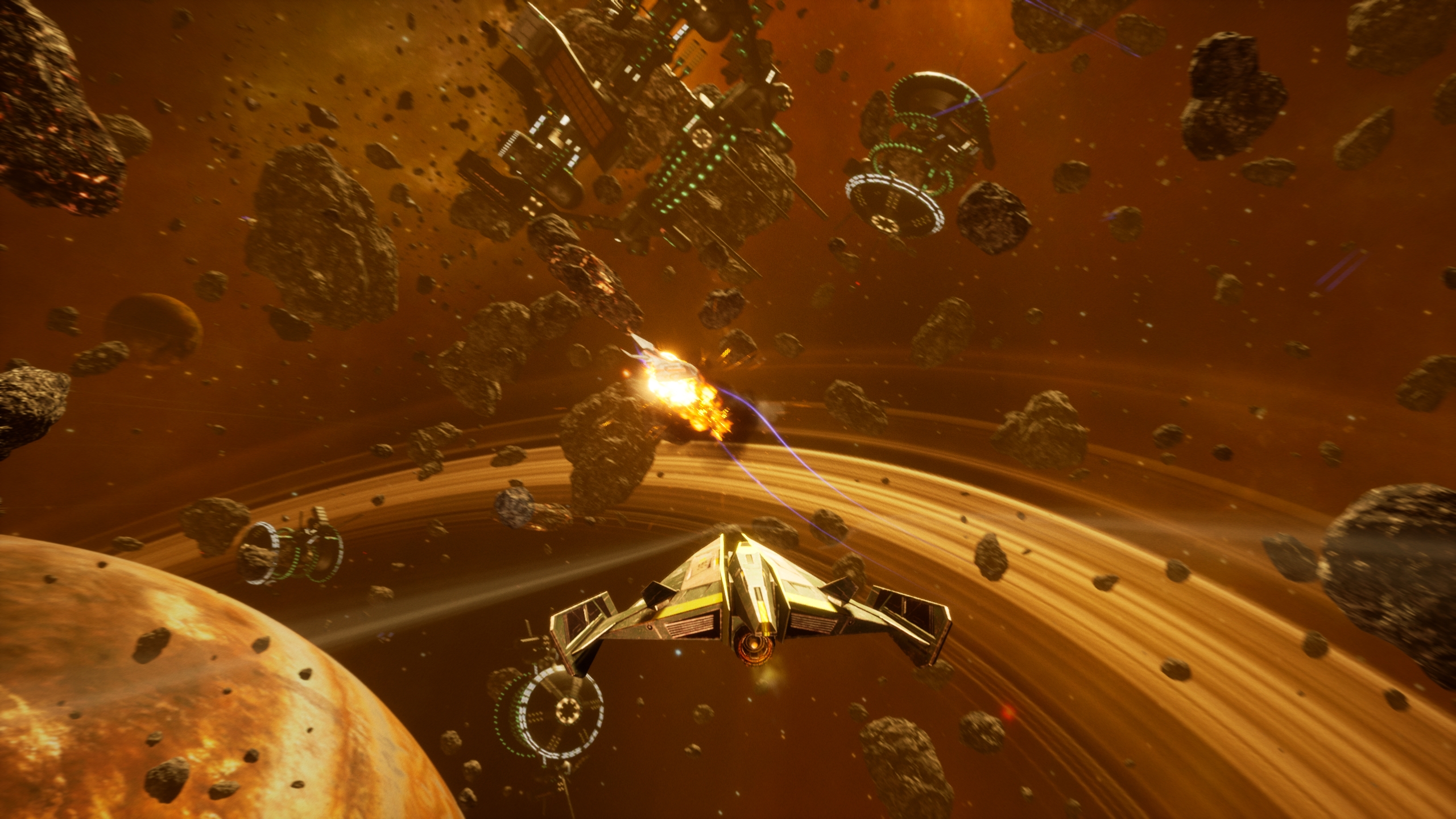 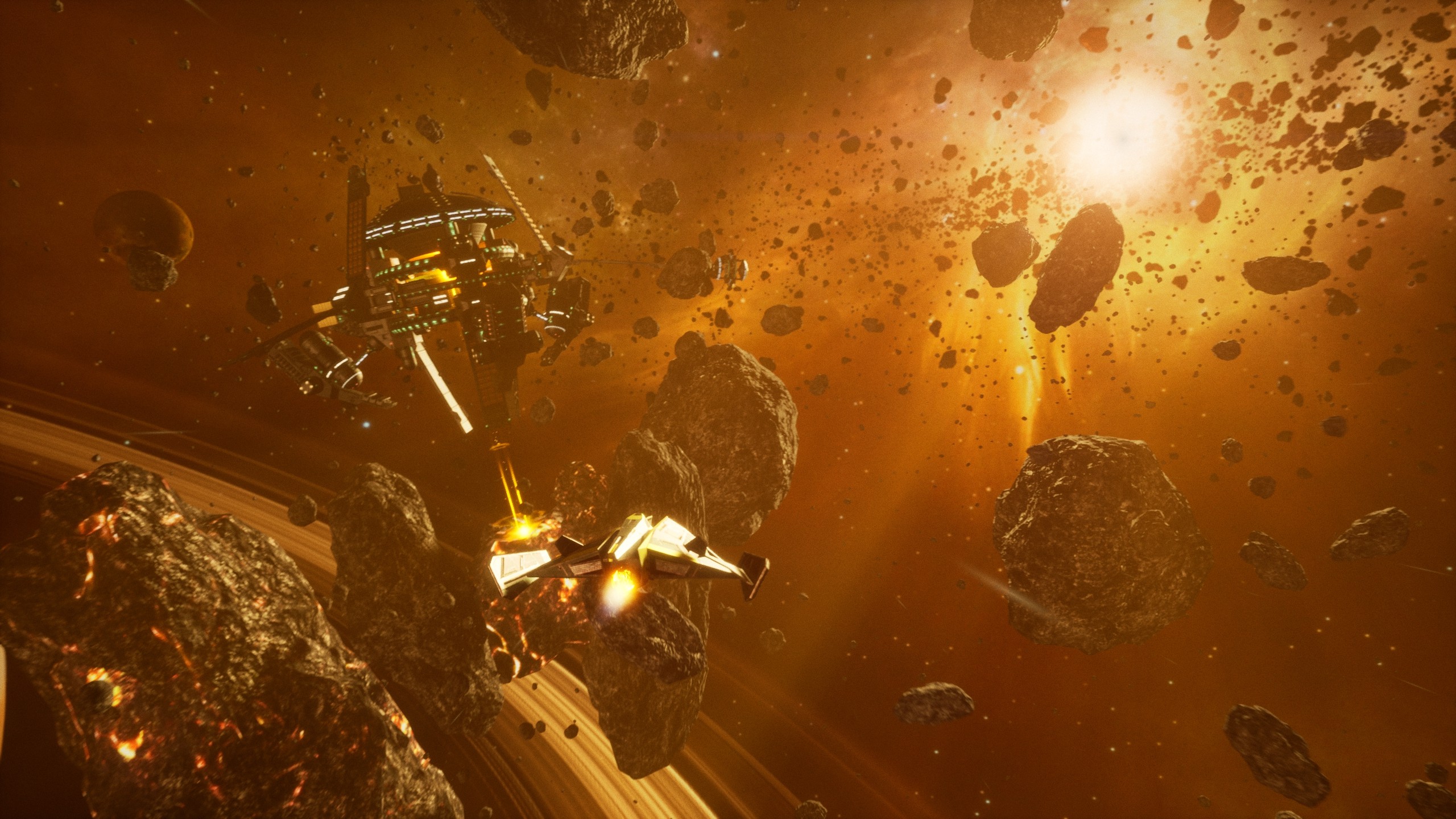