Koei Tecmo and Gust’s 2017 RPG Blue Reflection may not have been the most high profile game of its kind, but with a blend of role playing and slice of life mechanics, it had an inherently compelling core that more than a few people enjoyed quite a bit. Its upcoming sequel, Blue Reflection: Second Light, is looking like a promising sequel, with improvements being made to everything from exploration to progression to developing bonds with characters, and if it can live up to the promises it’s making, it’ll probably be a game to keep an eye on. We recently had the chance to send across some of our questions about it to its developers, and learned some interesting details about it in the process. Below, you can read our conversation with producer Akira Tsuchiya. 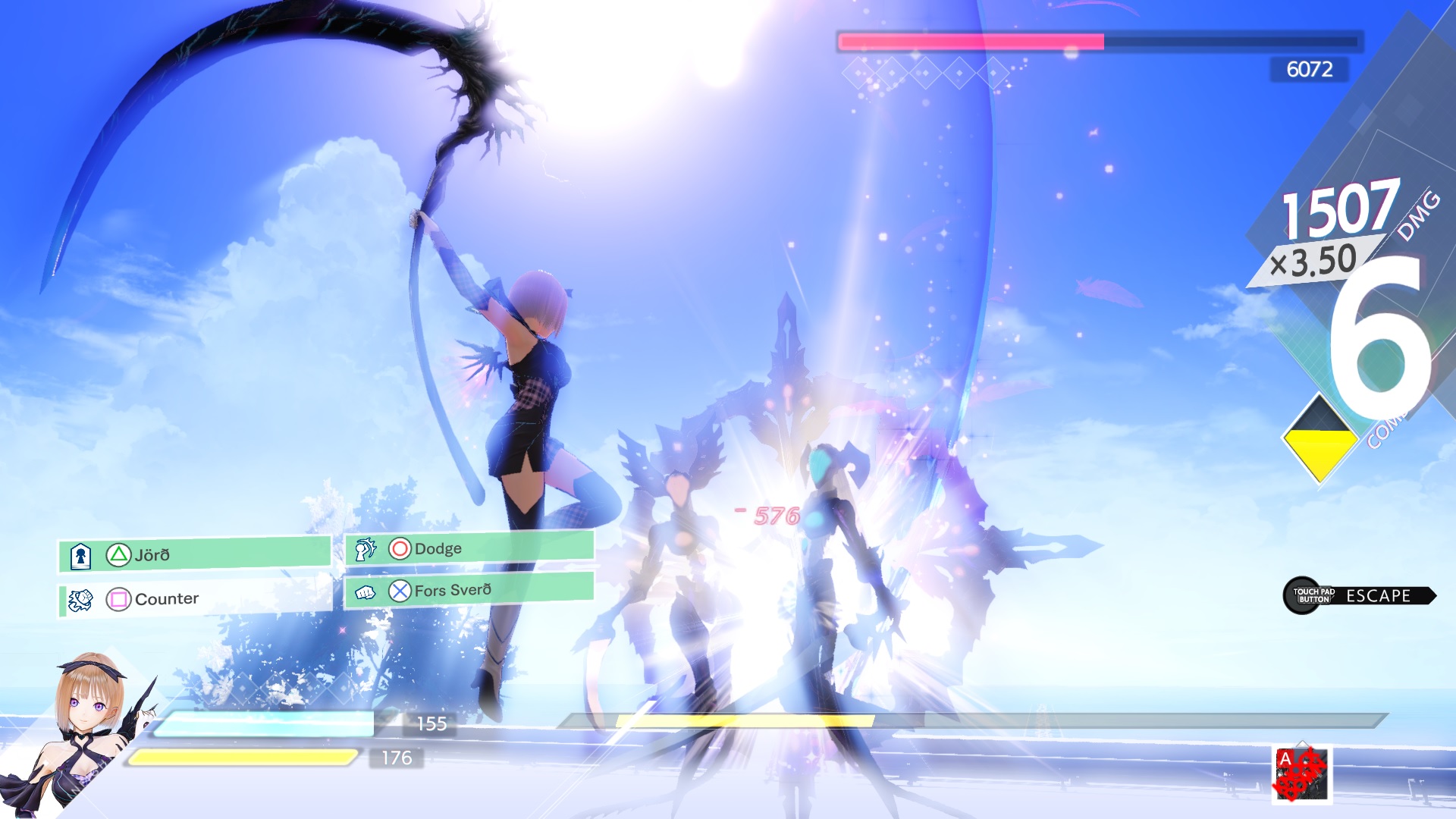 What would you say are the biggest ways Blue Reflection: Second Light improves upon the first game?

What can you tell us about the Heartscape and how much room for exploration and side activities it offers?

Heartscape is a world where the ‘most memorable, most impactful’ memories of the characters are trapped in its scenery. Each Heartscape has different scenery, so it has been made to not make exploration boring. There are also numerous side quests, so players can anticipate an amount of content that will satisfy them.

How extensive is the crafting system in the game?

With crafting, players can create materials required to create facilities, as well as items useful in battle. Players will select 4 characters to do the crafting. Depending on the combination of characters, the same item may be created but the item’s effects can be different, and even more powerful versions can be created. Also, depending on the game’s progress and how the characters have grown, the strength of the final item can change. 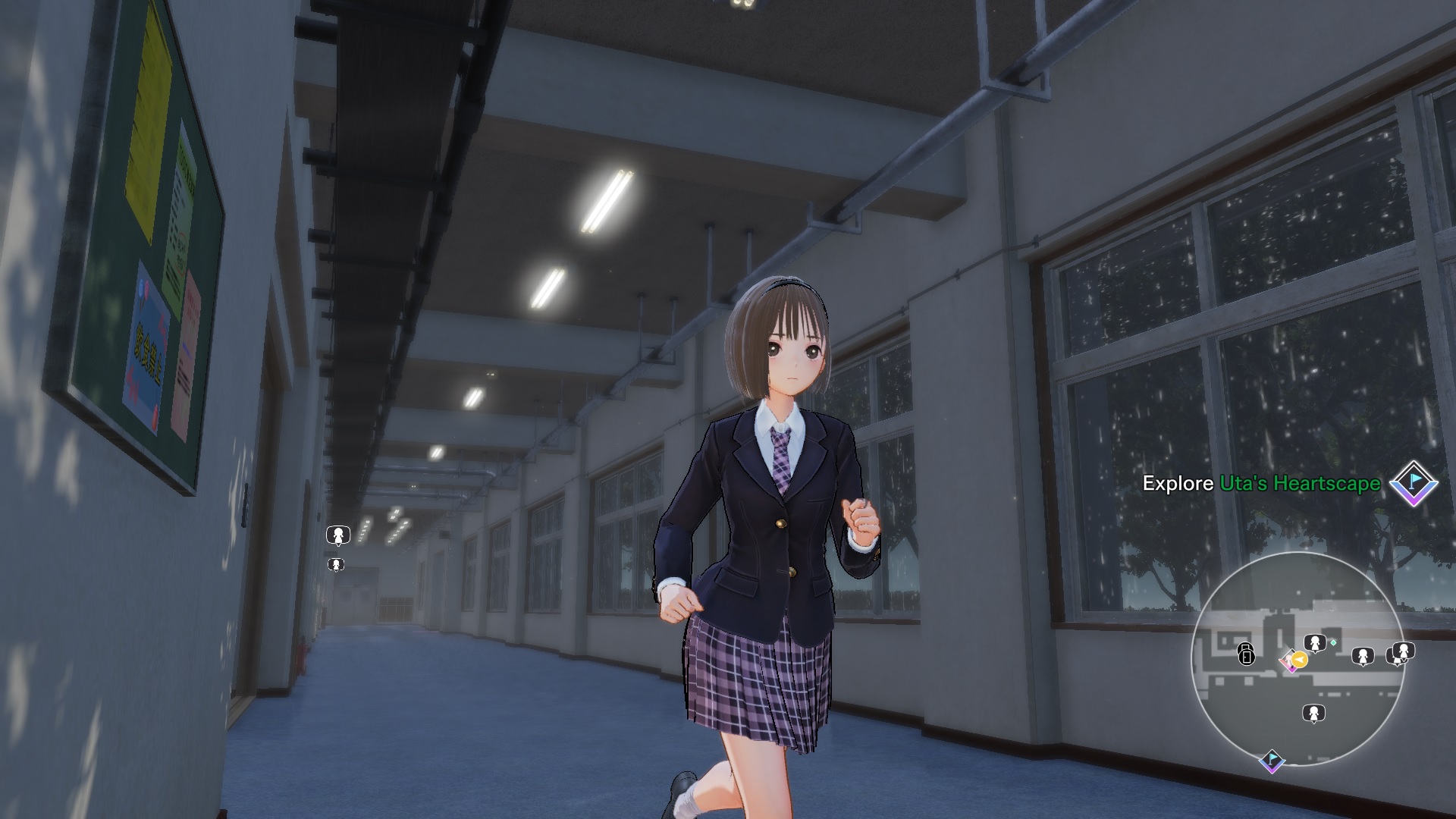 "Each Heartscape has different scenery, so it has been made to not make exploration boring. There are also numerous side quests, so players can anticipate an amount of content that will satisfy them."

Being able to expand and grow the school by using resources promises to be an interesting part of the gameplay loop. Can you talk about how crucial this will be to the core gameplay, and how much flexibility it will offer to players in terms of choices?

Developing bonds and strengthening relationships with other characters sounds like a very important part of the game. Can you tell us about how this will function in gameplay, and what sort of impact stronger bonds will have?

Compared to the previous game, we’ve made the game design so that developing bonds between characters is even more important. As the interactions between the characters accumulate, they will obtain things the will make them stronger in different ways. It could simply make them stronger in battle, or maybe it will strengthen their ability to craft better items. Depending on the combination, it will turn into the strength needed to break through the barriers that stand before them in the story. However, we have not prepared anything that can be obtained if the bonds reach a maximum level. We want the players to feel like they are together with the characters with the bonds that they have earned throughout the game.

Will Blue Reflection: Second Light have crucial ties to the previous game, or is it an experience that newcomers to the series can enjoy as well? 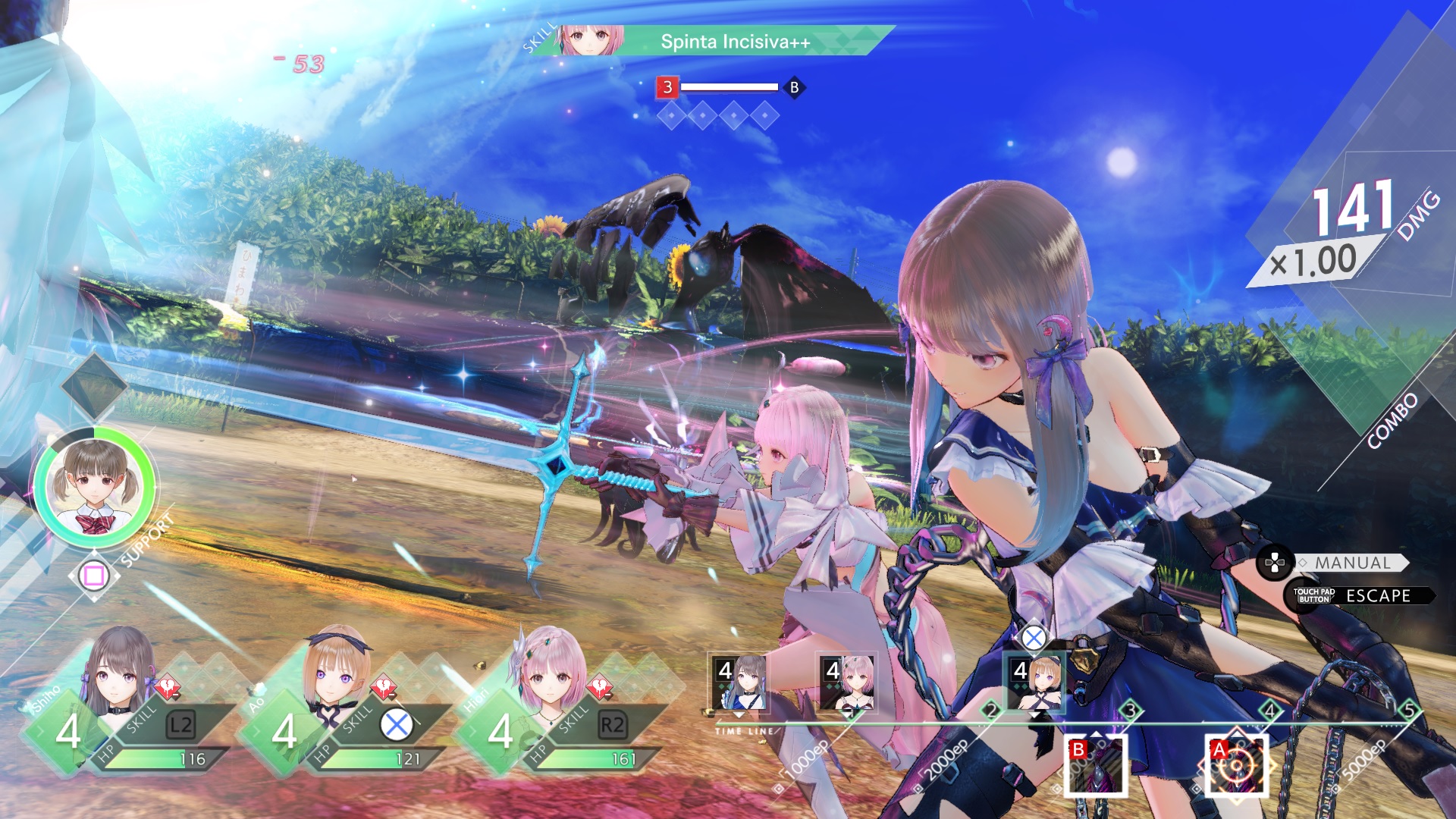 "Compared to the previous game, we’ve made the game design so that developing bonds between characters is even more important."

Do you have any plans to launch on Xbox down the line?

We don’t have any plans to at this point.

We’re excited about the new feature of school development. The premise is that the characters around the school will come up with things they want to add, and as the game progresses, the scale of things also increase. In addition, they can be used as date spots, so players can really get a sense of how the characters are living in that space.