The racing beta for Blur that was hinted at recently begins next week.

Tokens will be handed out starting from tomorrow. The primary place to get one is FilePlanet, but Activision’s Dan Amrich said that there are many other participating sites. 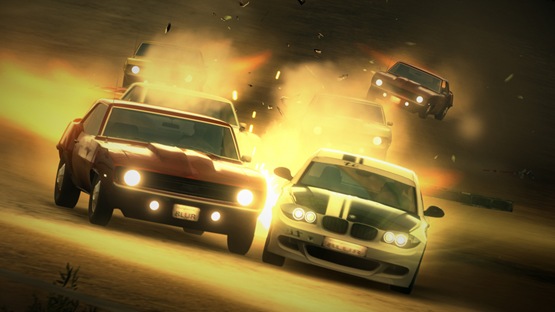 “Several websites will be launching contests and giving away beta tokens starting on Tuesday, March 2,” he said.

“The gameplay sessions that those tokens unlock does not begin until Monday, March 8. This March 1 date that some media sites are reporting is not the right date for the public beta.”

It is believed that the beta will be exclusively for the 360, although the full game releases for 360, PS3 and PC later this year.