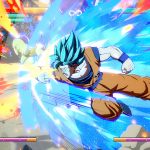 Bandai Namco is working on a server update to address these issues. 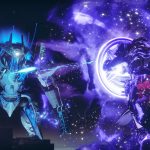 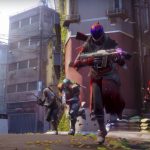 Those who pre-ordered the PS4 version, rejoice! 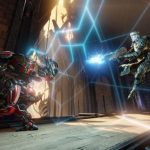 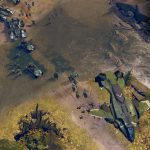 Get it while it's hot. 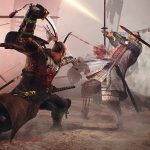 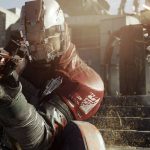 Call of Duty Infinite Warfare Beta “Will Be Up Shortly”

The beta is running late. 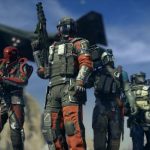 Explore the open world and combat of Warhorse's RPG. 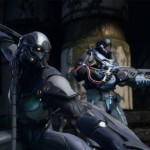 All heroes will be free with no pay to win items. 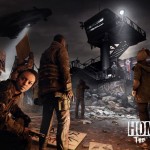 Homefront: The Revolution has an uphill battle if it has any chance to be relevant when it launches this May. 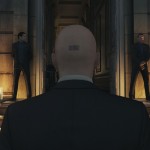 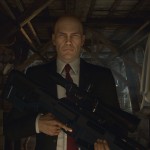 Go back to the beginning with Agent 47.

A new progression system, two new maps and much more to look forward to. 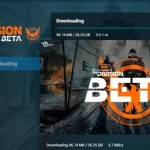 Tom Clancy's The Division will have a closed beta on January 28th for the Xbox One and January 29th for PS4 and PC but there's been a ton of information revealed about the game in the past few day... Read More

Microsoft outlines its various releases for the year. 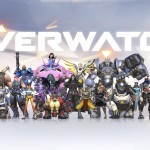 Today is your last chance to play the beta before it goes offline till January. 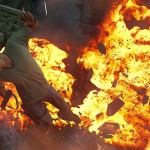 That comes to 129 years of gameplay over three days according to Blizzard.