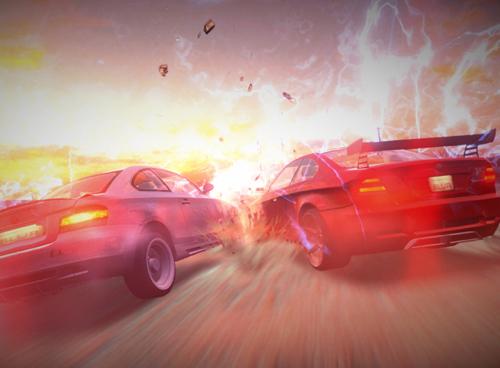 Activision CEO Michael Griffith today said that Bizzare’s brand new racing game “Blur” will be getting a multiplayer beta in March. No specific platform was mentioned neither were any other details released. We certainly are excited here for this particular beta and can’t wait for March.

Blur is releasing on Xbox 360, Playstation 3 and PC later this year. Stay tuned for more news regarding Blur right here.