You want to be a CEO? 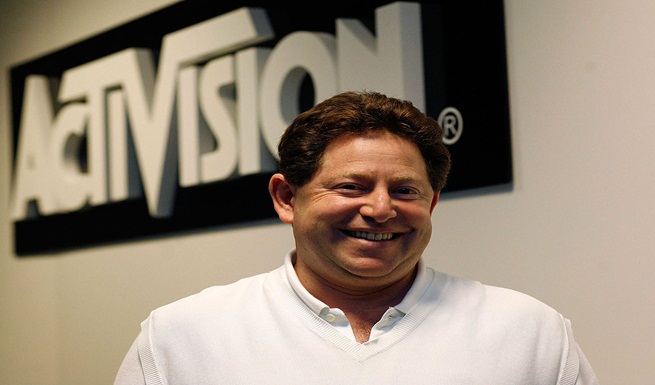 Activision Blizzard CEO Bobby Kotick is a rich man. He’s also in the board of Coca Cola co. and a proxy statement filed with the SEC reveals that he made $64.9 million last year.

The Call of Duty publisher has been making a lot of profits for the past few years due to the phenomenal success of the Call of Duty and the Skylanders brand, and when you look at it, the amount of money he made is way less than what his company did.

He made $2 million in salary, and got $2.5 million in bonuses along with $4.4 million which Activision gave him.

Company executives making so much money isn’t really surprising because when you look at people like Tim Cook or any official who is at a top position in a successful company, their earnings are through the roof.