Rhys wages a war against Maliwan on Promethea. 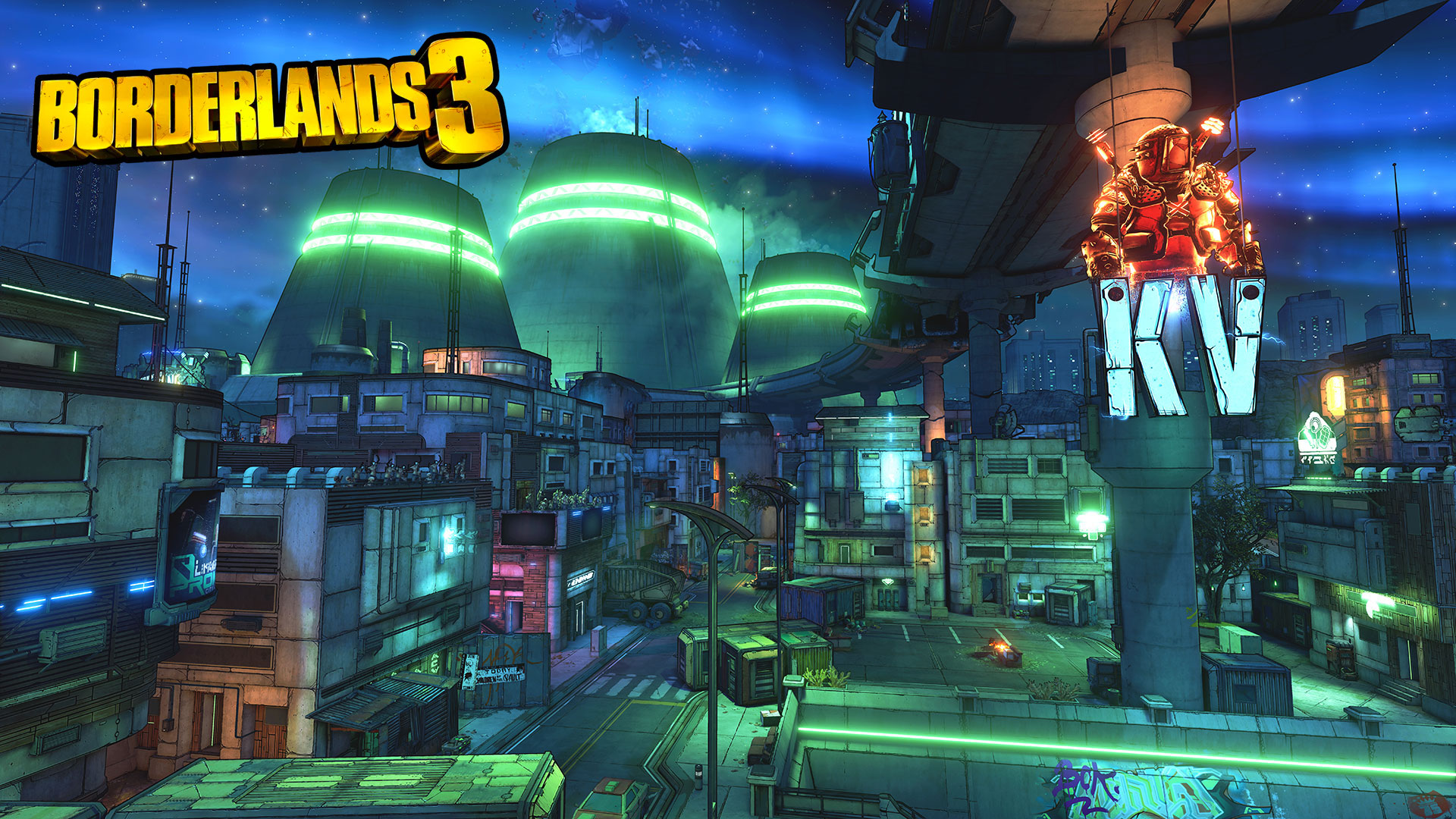 Pandora might be the home of the Borderlands franchise, but that’s not the only planet we’ll be visiting in the upcoming Borderlands 3. The game’s official Twitter account has put up a short clip that briefs players on another planet- Promethea, a metropolitan city-planet with a “futuristic urban environment” that’s also home to the Atlas Corporation.

Promethea is the planet where the Eridian alien tech was first discovered, which Atlas then reverse engineered to create some pretty powerful (and insane) weapons, many of which we’ll be getting our hands on as well. This planet is, incidentally, also where we’ll be meeting Rhys, who’s in control of the planet and is currently busy waging a war against Maliwan. Get more details on Promethea on the the official Borderlands website.

Borderlands 3 is out on September 13 for the PS4, Xbox One, and PC, and also launches with Stadia in November. Though the game won’t support cross-platform play at launch, Gearbox promises to implement the feature as soon as it’s practical.

Visit Promethea. Home to the Atlas corporation, this metropolitan city-planet has been brought under siege by Maliwan, turning its futuristic urban environment into a brutal warzone. #LetsMakeSomeMayhem
Learn more: https://t.co/4Zgrwk0h4f pic.twitter.com/enrdl5HuWd