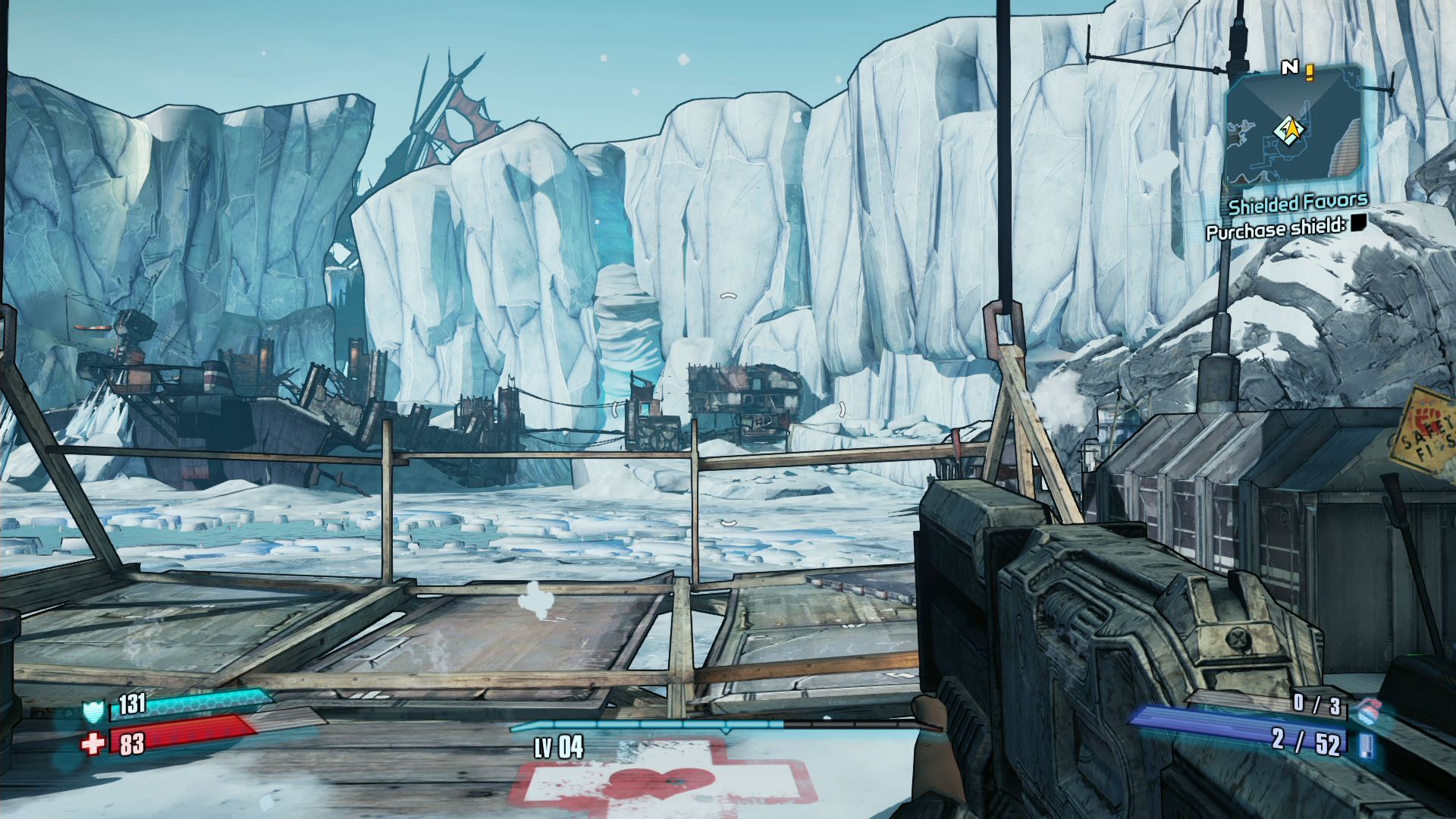 It feels like we have been waiting forever and a day for Borderlands 3 to be announced. Multiple major events, including many E3s, The Game Awards shows, and events such as Gamescom, X0, and PlayStation Experience, have all gone by, and we still haven’t seen a peep of that game.

As a matter of fact, we’ve seen nothing of what Gearbox, the developers of the franchise, are working on since the high profile failure of Battleborn (we know they’re not working on a new Halo game, at least). It’s almost certainly Borderlands 3–but when, if ever, will we see it?

According to Gearbox themselves, it might be next month, at the Penny Arcade Expo East. No, they didn’t actually say that in as many words—instead, they just promised “never before seen reveals” at their panel on PAX’s website. So—Borderlands 3? Or is it just some neat development tidbit? Time to make your bets.