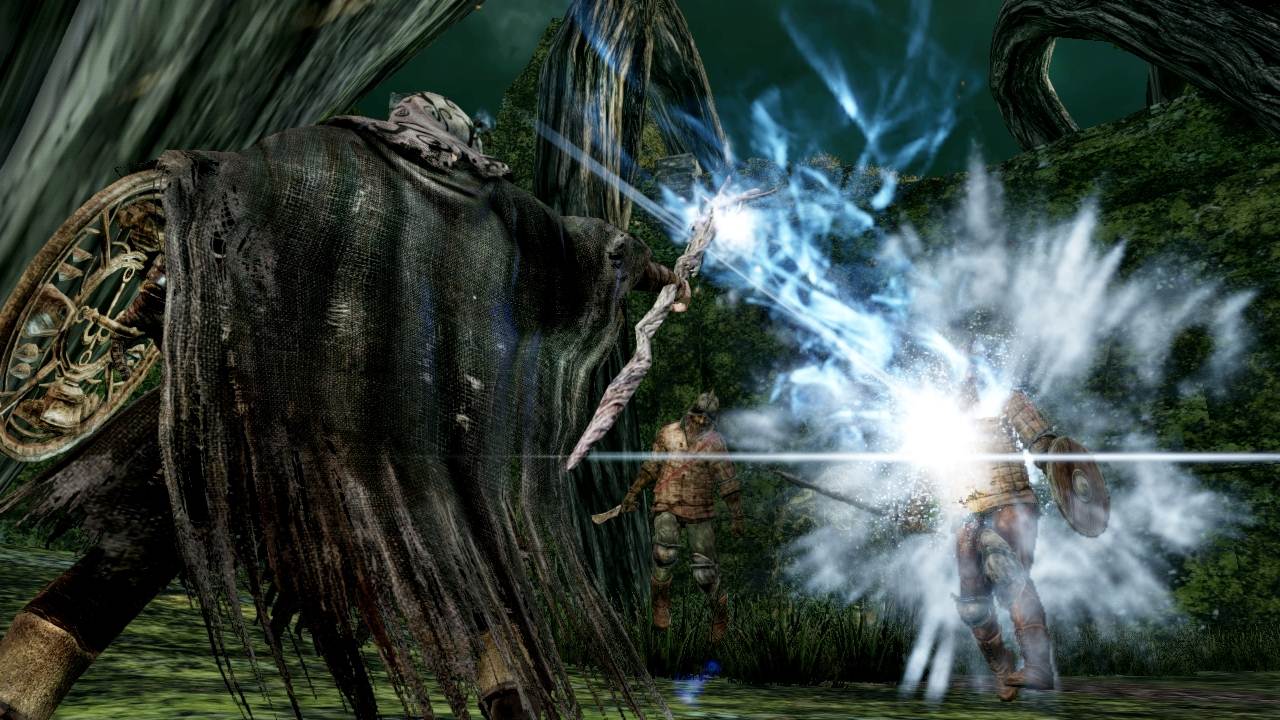 Namco Bandai, who are going to be publishing the sequel to From Software’s seminal, generation defining role playing game Dark Souls, have announced that pre-ordering either the standard, Black Armor, or Collector’s edition of the title at select UK and Ireland retailers will new you some new collectibles.

“These items will be awarded at no extra cost to fans who have shown such valued support and demand for the next installment of FromSoftware’s award-winning franchise” said Lee Kirton, Namco Bandai Games UK PR & Marketing Director. He continued “These goods are an additional incentive to the already existing, high-valued  Black Armour and Collector’s Editions and are available for a limited time only.”

Dark Souls II will be launching in March of 2014 on the Xbox 360 and PlayStation 3. It will be one of three big RPGs that Namco Bandai will be publishing next year, alongside Tales of Xillia 2 and The Witcher 3: Wild Hunt. Stay tuned for more coverage.