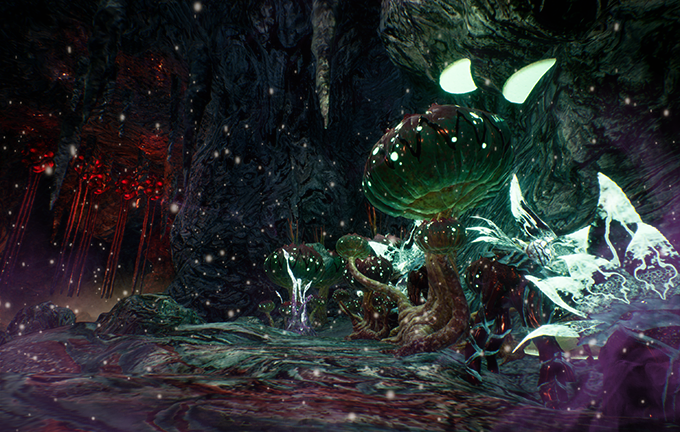 Last year, The Surge showed us all that the Souls formula can work in a variety of context, and now Massive Work Studio, a team out of Brazil is hoping to bring their unique vision for what an action RPG inspired by From Software’s legacy can be to gamers everywhere, if their Kickstarter can hit its targets

DOLMEN is a sci-fi take on the genre where the player crash lands on an alien planet and has to harvest materials, often by force, in order to survive. The Kickstarter is seeking $90,000 USD by May 8 to help the team push the game over the finish line to release what looks like a mashup of Dark Souls and Dead Space by sometime in 2019. All those who pledge can have access to a demo right now.

Should the team hit their funding goal, they’re targeting the game for release in 2019 on PS4, Xbox One and PC. Should they be able to push well beyond that into their stretch goals, it might also find its way to Nintendo Switch. Are you interested in the game? You can check out the Kickstarter here and then don’t forget to leave us your thoughts in the comments.