This is my Broomstick, this is my gun… 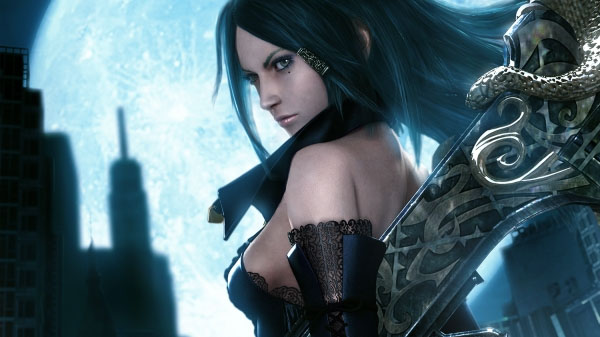 XSEED is launching their 2006 Xbox 360 millitary action title Bullet Witch, on Steam and Humble Store on April 25, bringing the third person Western styled action title with Japanese Dark Fantasy elements to a new audience of players who can now join Alicia on her journey. For the launch week, those interested will receive a 10% discount off the $14.99 MSRP.

Bullet Witch tells the story of Alicia, a witch with her trusty broomstick like gunrod, fighting off the demonic hoards that have brought humanity to the brink of collapse. The re-release will alter game balance and bumps the resolution, frame rate and lighting, but keeps the original textures.

Some footage of the PC version has been shared by XSEED which you can see just below. The release will also include all of the DLC costumes and bonus missions from the original release for free, some of which might need to be unlocked through gameplay. Are you going to check out the game? Let us know in the comments below.