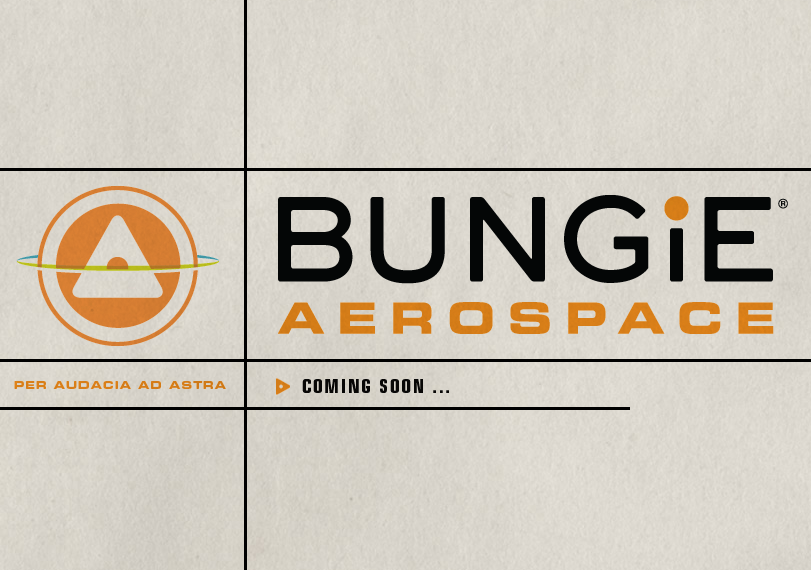 Bungie have unvieled a new scheme that will support independent developers seeking to develop mobile and social games.

It said today that the initiative will give studios “the creative freedom and the resources they need, including access to the Bungie.net platform and an audience with the incredible Bungie community, to launch their entertainment experiences into orbit”.

Bungie Aerospace’s first official partnership is with Seattle-based developer Harebrained Schemes, which is headed up by Jordan Weisman, the creative mind behind Halo 2 alternate reality game I Love Bees, FASA Interactive, Wizkids, plus the MechWarrior and Shadowrun universes.

The studio’s first mobile game, Crimson, is set to launch this summer on iOS and Android devices.

Bungie COO Pete Parsons said: “Bungie has always been passionate about making and playing great games, regardless of platform.”

“Bungie Aerospace will allow us to explore game creation in multiple formats with some amazingly talented teams. Now that we’ve returned to our roots as an independent studio, we are in a position to launch Bungie Aerospace to support, foster, and elevate like-minded, independent developers.”

Check out the Bungie Aerospace site for more info.