Halo game designer goes into the making of the game. 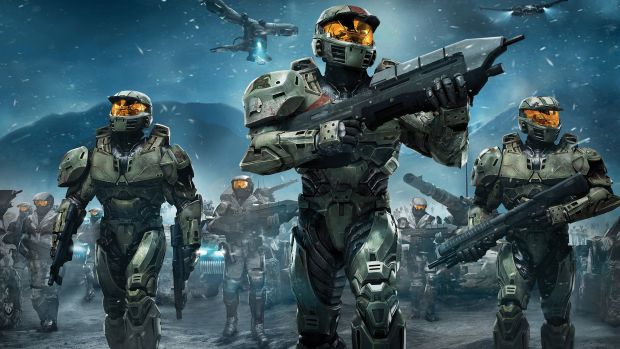 The original Halo: Combat Evolved was a legendary game, and set the standard for the console gaming industry going forward. it did, however, have a fair few issues, such as the infamous Library mission. One of these was poor weapon balance in spots. Nothing exemplifies that as well as the overpowered M6D pistol.

According to Bungie co-founder Jason Jones, that was all his doing. He tweaked the code for the weapon at the last moment because he felt it wasn’t strong enough.

“There was a moment towards the end of [Halo: Combat Evolved] where we were very close to locking down,” Jones said. “The balance on the pistol was such that both in the competitive game, but also in the solo game, it wasn’t where we wanted it to be. It was too late to change the… Well, we didn’t feel comfortable actually changing the data anymore. The game was so locked down that when you changed a piece of data, gigabytes of crap had to be reprocessed.

“What we did feel comfortable doing was changing the code, and so…I added code specifically, when the map was loaded, to change a single number on the pistol,” he added.

He went on to talk about the importance of minutiae in game design. “I will take the credit and blame for the pistol in Halo, I’ll take the blame for everything in Halo,” he said. “If it’s important to go micro on something, I’ll do that. I feel like design really is about the details.”