"The atmosphere in it is incredible." 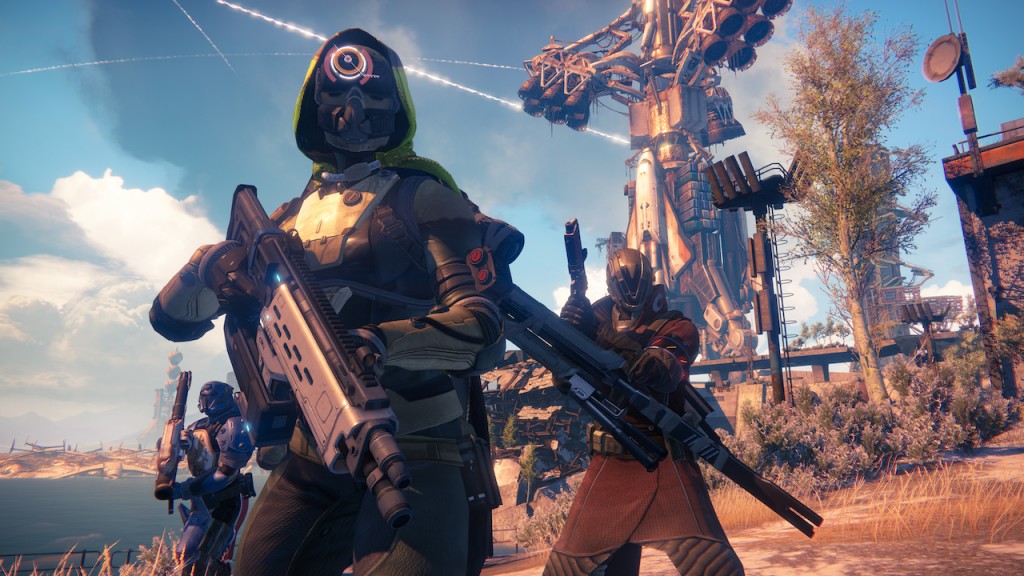 Earlier today Bungie, the developers behind Destiny has revealed the differences we can expect between PS3/360 and Xbox One/PS4 versions of the game. It is obvious that the game will look much better on platforms that are 10 times more powerful than the current gen systems.

“The immersion factor on next-gen is off the charts. We can realise the artists’ vision more thoroughly and directly. A lot of teams, including us, have said in the past, yeah it looks exactly like the concept art! It usually doesn’t, but your brain filters that out. You see the concept art and a week later you see it in the game and you’re like, wow, it looks just like the concept art.

Destiny is planned for a Q2 2014 release across the PlayStation 3, PC, Xbox 360, PlayStation 4 and Xbox One. There is wild speculation that the game will also see a release on the PC but there has been no confirmation about it yet.