Bungie had to make sure that the game looks good across all platforms.

Posted By Rashid Sayed | On 17th, Jun. 2014 Under News | Follow This Author @GamingBoltTweet 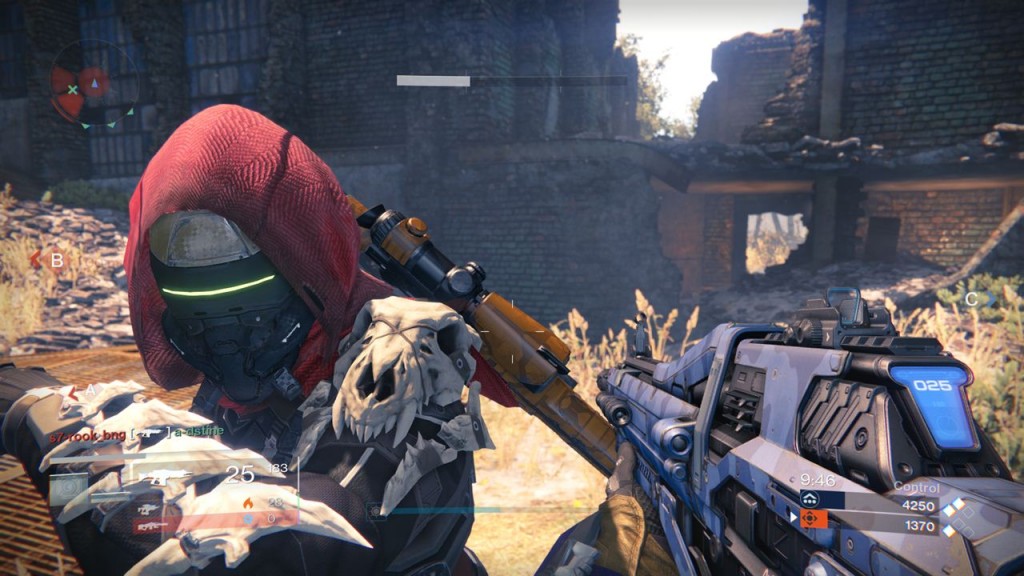 Bungie’s Destiny is one of the few AAA games that will be running at 1080p/30fps on both the PlayStation 4 and Xbox One. The recent June Xbox One SDK updated helped Bungie to bump up the resolution of the Xbox One version to 1080p. But why did Bungie did not targeted 60fps?

“It’s a lot of different things,” explains Jason Sussman who is the senior environment artist at Bungie. “I could get really technical, but I’d bore you to death. A lot has to do with performance. We’re cross-platform, so we had to be very delicate with all four consoles, making sure they have the same experience, that it looks as good as it possibly can on all these consoles. A lot goes into that, from geometry to textures to post effects to particles to how many players you get on the screen. We’re always balancing that out to make sure everyone gets the same experience,” he said in an interview with Venturebeat

Destiny will be available on the PlayStation 4, PlayStation 3, Xbox 360 and Xbox One this September. For more on the game check out our hub page here.