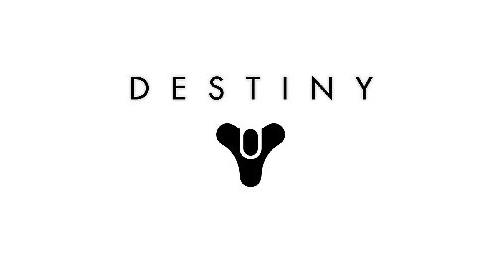 Details of a high profile game deal between Activision and Bungie to develop an entirely new game franchise have been revealed for the first time as part of the ongoing West and Zampella v. Activision case. Activision has never disclosed plans to release any Bungie titles before now.

The agreement details plans for Bungie to develop four “sci-fantasy, action shooter games” under the project name “Destiny”. Each iteration would be released every other year, starting in autumn 2013. As part of the deal, Bungie have also agreed to produce four sets of DLC code-named “Comet” to be released every two years, beginning in autumn 2014.

The first title in the Destiny series will be a Microsoft console exclusive, initially only available on Xbox 360 and ‘Xbox 720″ and “contemplate” an autumn 2014 release for Destiny #1 on the Playstation 3. All further editions to the franchise will also be made available for Playstation 3 and PC.

As part of the contract Bungie are entitled to royalties of between 20% and 35% of “operating income”, as well as $2.5 million in annual bonuses between 2010 and 2013 if certain criteria are met. Another $2.5 million will be awarded if the initial Destiny title achieves an average of 90+ on GameRankings.com.

After initially being acquired by Bungie in 2009, the trademark “Destiny” was extended for a fourth time in March 2012.

For the full contract, head on over to the LA Times website.

The West and Zampella trial goes to court on 29 May.