Bungie’s Destiny to Feature Raid on The Moon

Another Raid for launch or one to be added in future expansions?

Bungie has talked a lot about the content in Destiny but it’s the Raid content that has most players interested. Raids in Destiny are essentially six-person operations wherein you must battle through a heavily guarded base and wipe out scores of foes. One Raid has been confirmed at launch for Venus, namely the Vault of Glass but it appears that the next one may already be known.

According to a Reddit user who checked out the Legend tab on Bungie.net (the same page which showcases the Companion app for the game), there is an image on the far right of the screen, displayed on a tablet, that indicates a Raid symbol. On zooming in, you’ll notice that it reads “Raid on the Moon”. 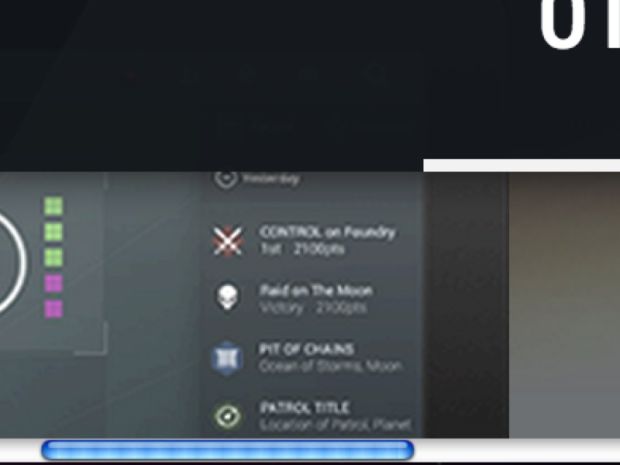 This is particularly interesting since Bungie hasn’t confirmed if there will only be one Raid at launch. More Raids will undoubtedly be added down the line in expansions and DLC so it’s likely that the Moon Raid is one of them.