Bungie’s Destiny To Have Top Notch Graphics On The PS4 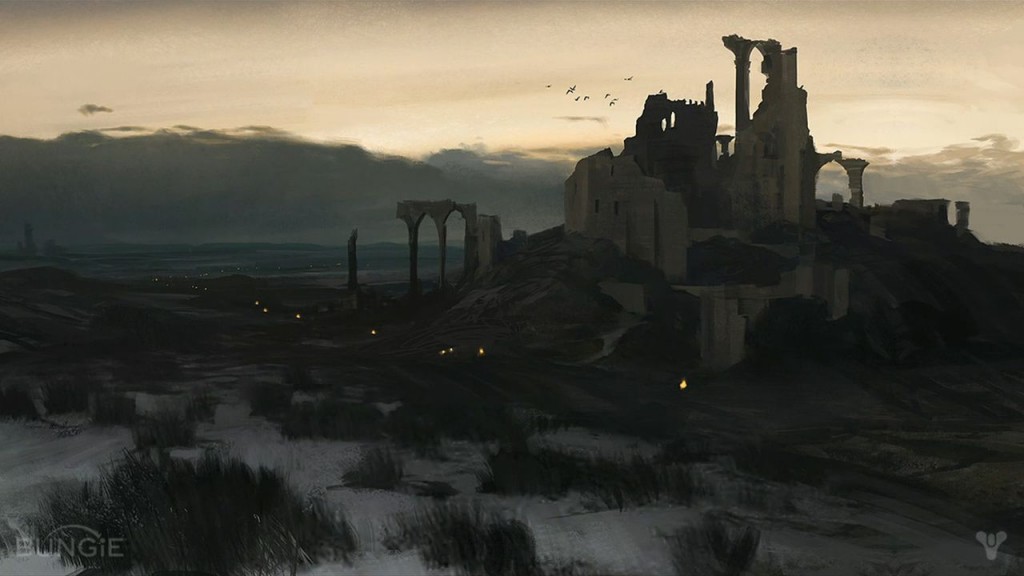 Destiny is set to look fantastic on all platforms, and the next gen versions will look even better.

When asked about the differences between current-gen and next-gen versions of the game, the studio revealed that they will be revealing more information at E3 but the game will look great on all platforms.

“Anytime you get your hands on new hardware you’re going to try and take advantage of everything it has to offer,” they told X360magazine.

“I know coming up at E3 we’ll be talking more about the specific features, but just like with any hardware leap, absolutely, we’re going to push this game as far it can be pushed on whatever platform.

The game will be released next year on all the current and next gen platforms except the PC and Wii U.