Head to head comparison between Xbox One X vs PS4 Pro versions of Burnout Paradise Remastered. 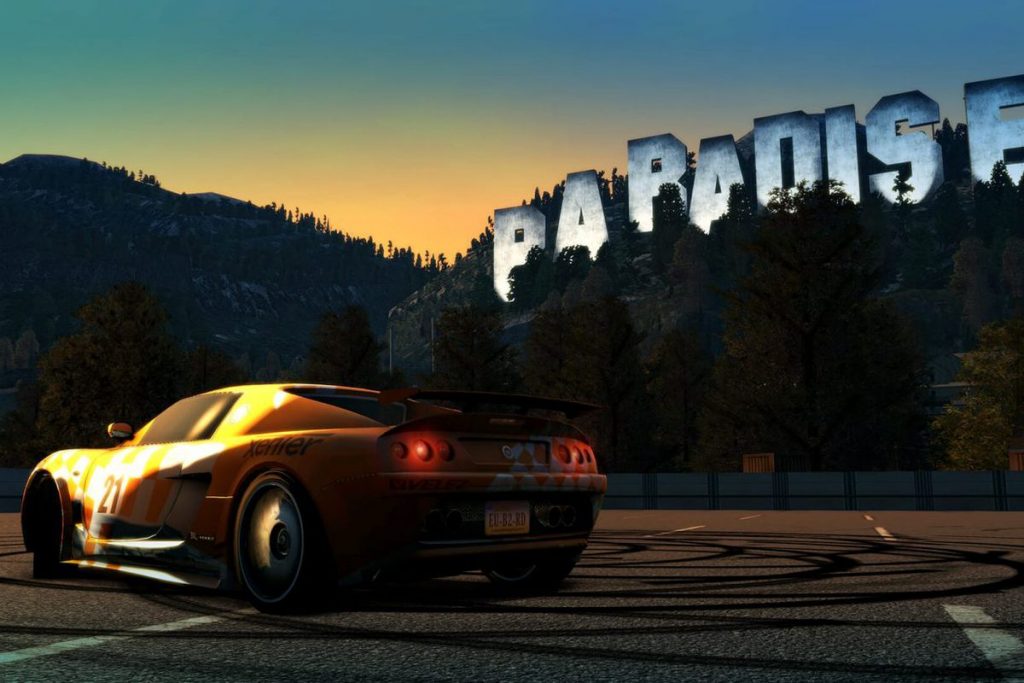 When the remastered version of Burnout Paradise was announced, I was quite surprised. EA and Criterion bringing back a series which was suppose to be dead, albeit in a remastered form, was quite shocking to me. But here we are and after spending some time with the Xbox One X and PS4 Pro versions, my impressions on this remastered version is quite mixed.

Let us begin with the good things. Burnout Paradise runs a native 4K resolution on the Xbox One whereas the PS4 Pro seems to be operating at a lower resolution scale. This is expected given the power gap between the two platforms but there are also other surprises in store. In order to support the 4K generation, the developers have added high resolution textures and various volumetric effects such as smoke. Other enhancements include detailed shadow quality, better looking particle effects and a rock solid 60fps support. Distant details resolve quickly and the racing here really feels superior compared to what we witnessed back in 2008, more than a decade ago! Unfortunately, we don’t have access to the PS3 and Xbox 360 versions but we are pretty sure that some of these things were not even present back then. So, it’s a decent improvement overall. The bump in resolution is expected but there isn’t much which differentiates the PS4 Pro and Xbox One X versions.

Unfortunately, not everything is shiny here. The cutscenes are still rendered as is, which is sub-HD resolution. It’s not game breaking but does impact the presentation. Secondly, the remastered version is filled with jaggies and it doesn’t help the image quality one bit. The developers could have easily used the horsepower available and smoothen out those annoying jaggies but looks like that’s not happening anytime soon. And lastly, both versions are reportedly affected by bugs, and crashes which means the experience has become messy for some players. We didn’t face any such issues but it’s definitely out there and Criterion is addressing them.

Overall, Burnout Paradise feels like port with some expected enhancements. We are neither disappointed nor thrilled with the visual improvements. I think Burnout fans would have been better served if the team chose to make a new game, but as of right now we are left with mixed impressions.