Cabela’s Adventure Camp Screens Are Out

Check out these new screens from Cabela’s Adventure Camp.

The game includes fast paced, exciting outdoor activities that send you straight to summer camp, even in the middle of winter! Players will lose themselves and forget they aren’t outdoors as they compete in summer time activities such: Thrill Hill Biking, Wild River Kayaking, Full Throttle Wave Riding and more. Interactive Griefing allows idle players to grief others by knocking down trees and rocks creating in game obstacles that will add hilarious shenanigans to the mix.

The game is being published by Activision and will be released on the Wii, Xbox 360 and PS3. 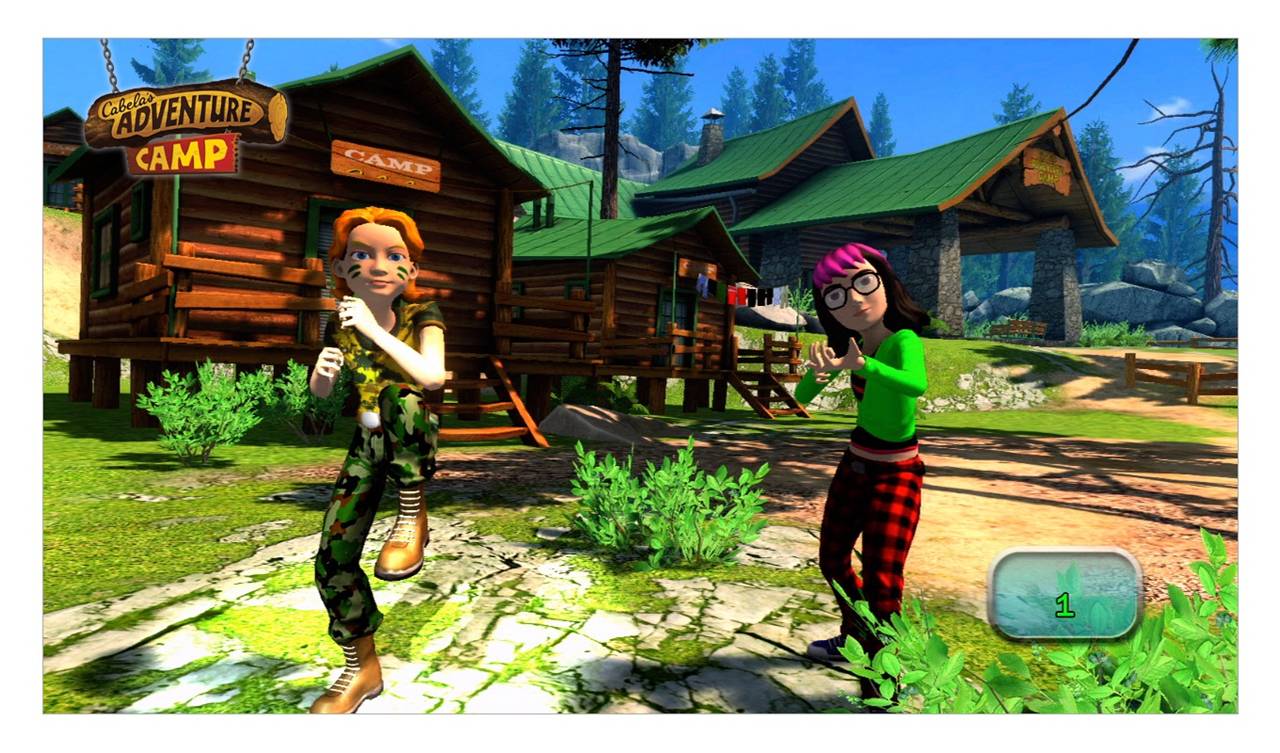 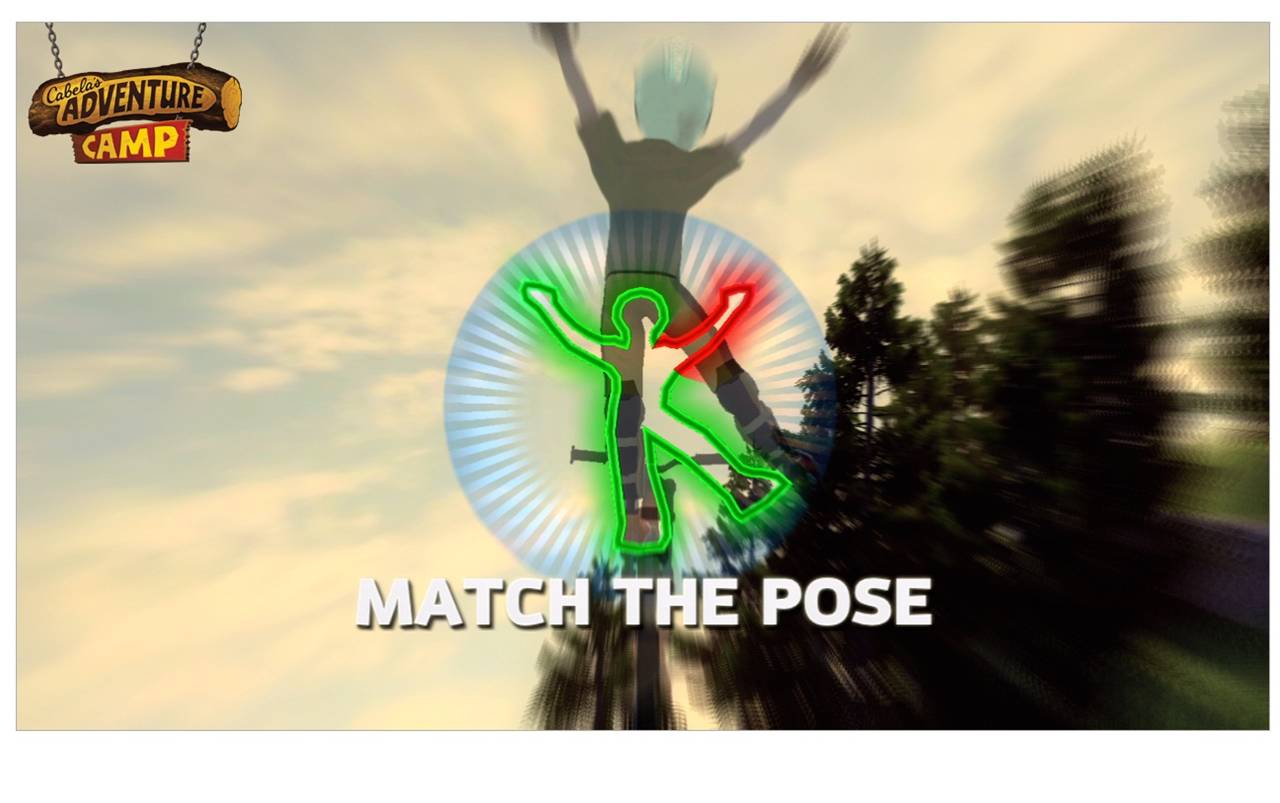 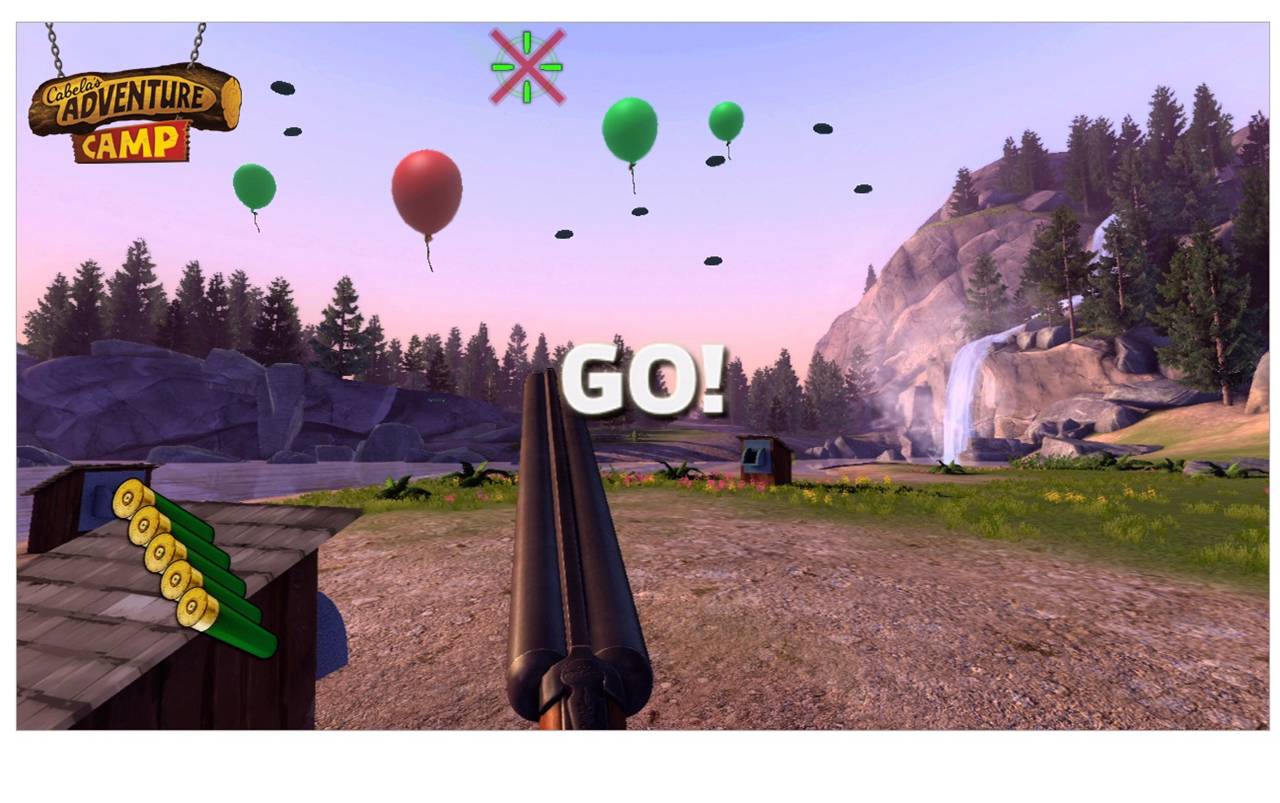 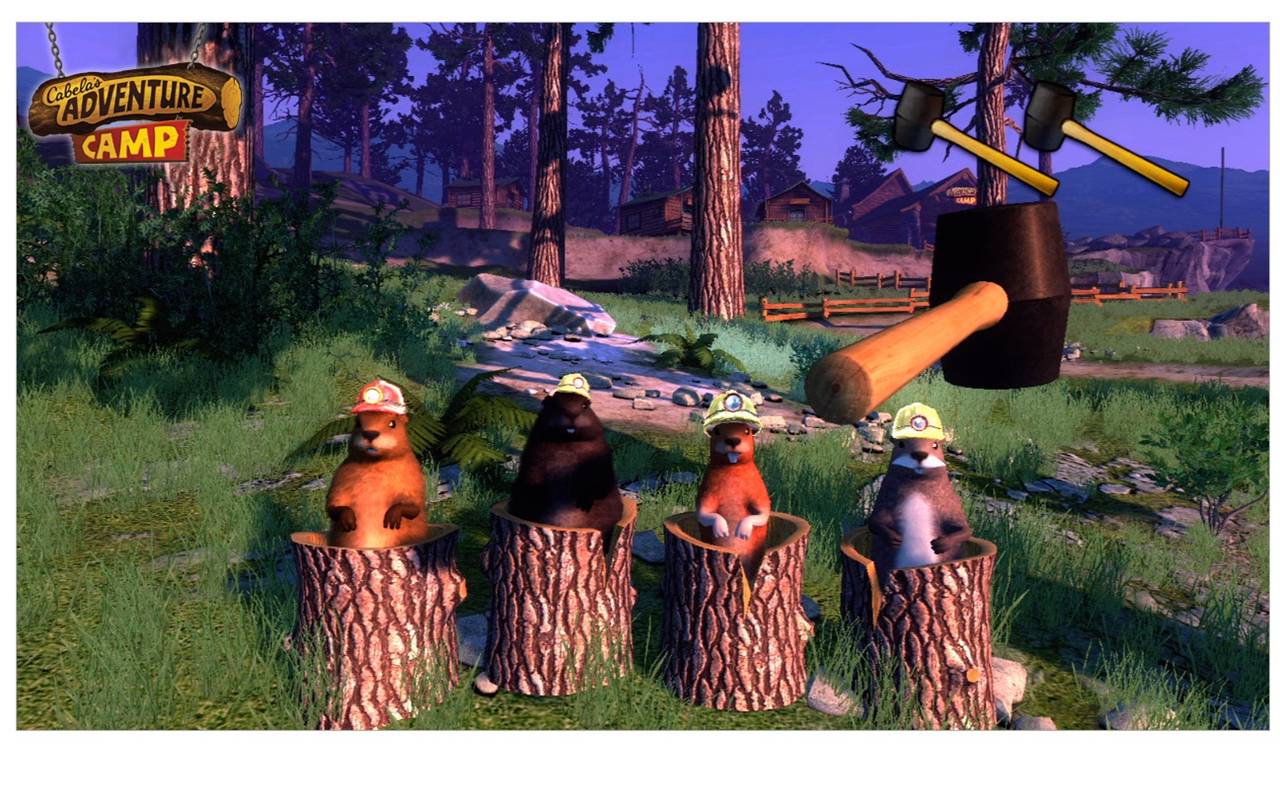 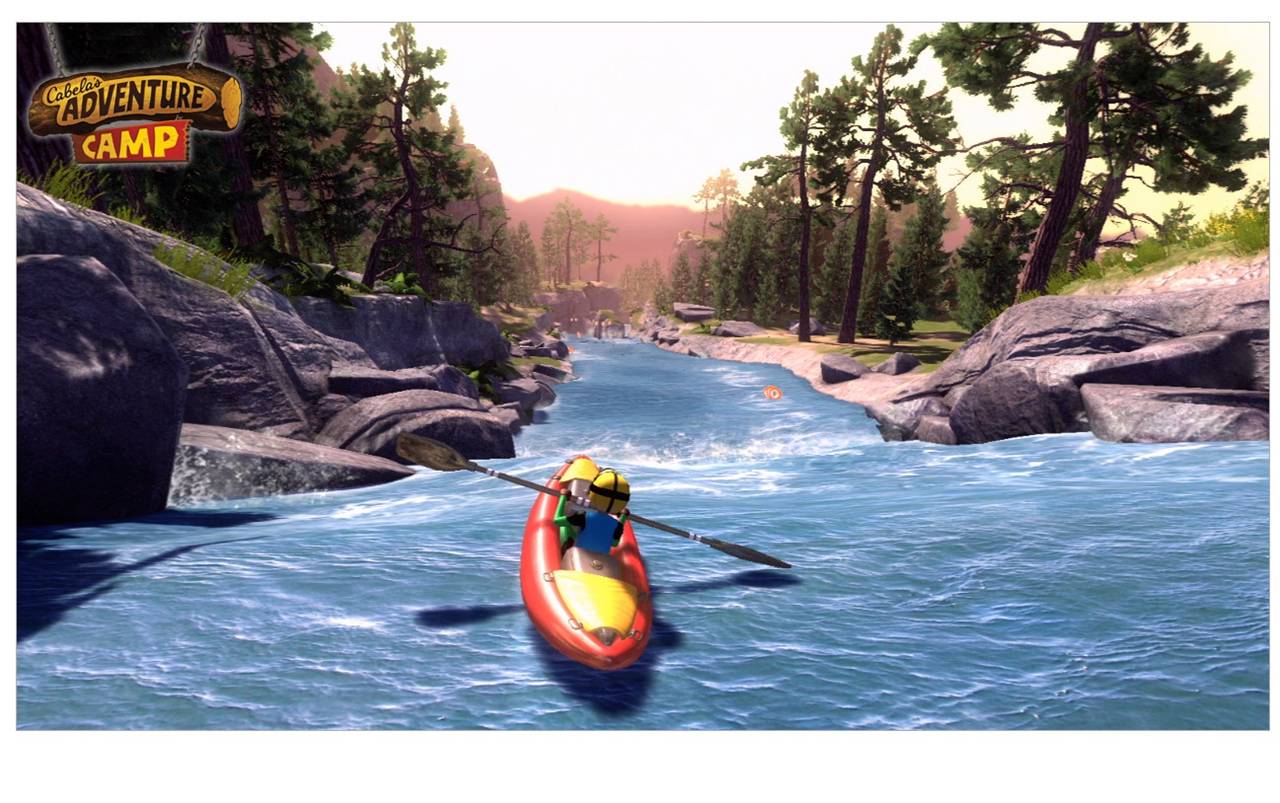 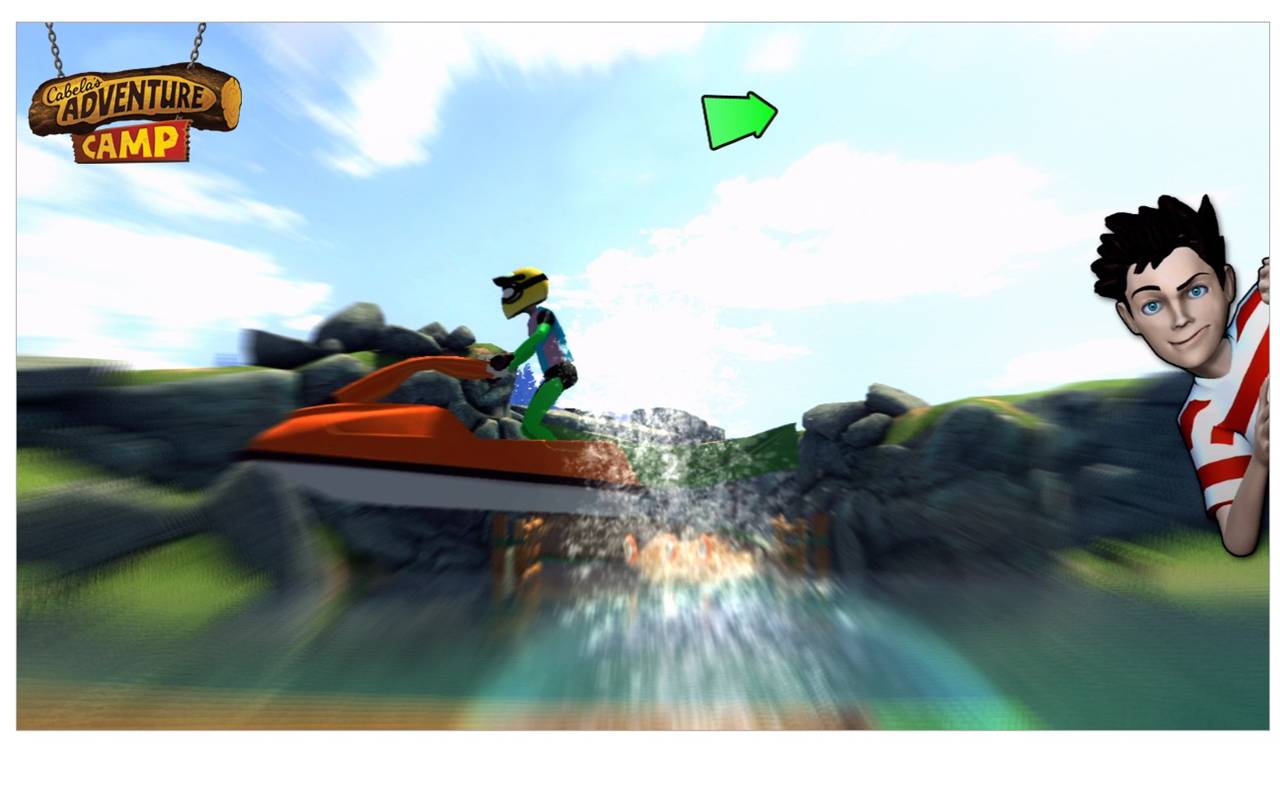