Check out these new screenshots from Cabela’s Survival: Shadows of Katmai.This game is published by Activision and is expected to be released by this year on PS3, Wii and X360.

Witness the drama unfold as players take the role of bush pilot Logan James after he survives a horrific plane crash that leaves him in a remote corner of the Alaskan high country. Injured, isolated and in the middle of a hostile wilderness, Logan is cut off from all hope of rescue and it’s up to players to guide him to safety in his epic battle against deadly predators and the frigid elements of nature. 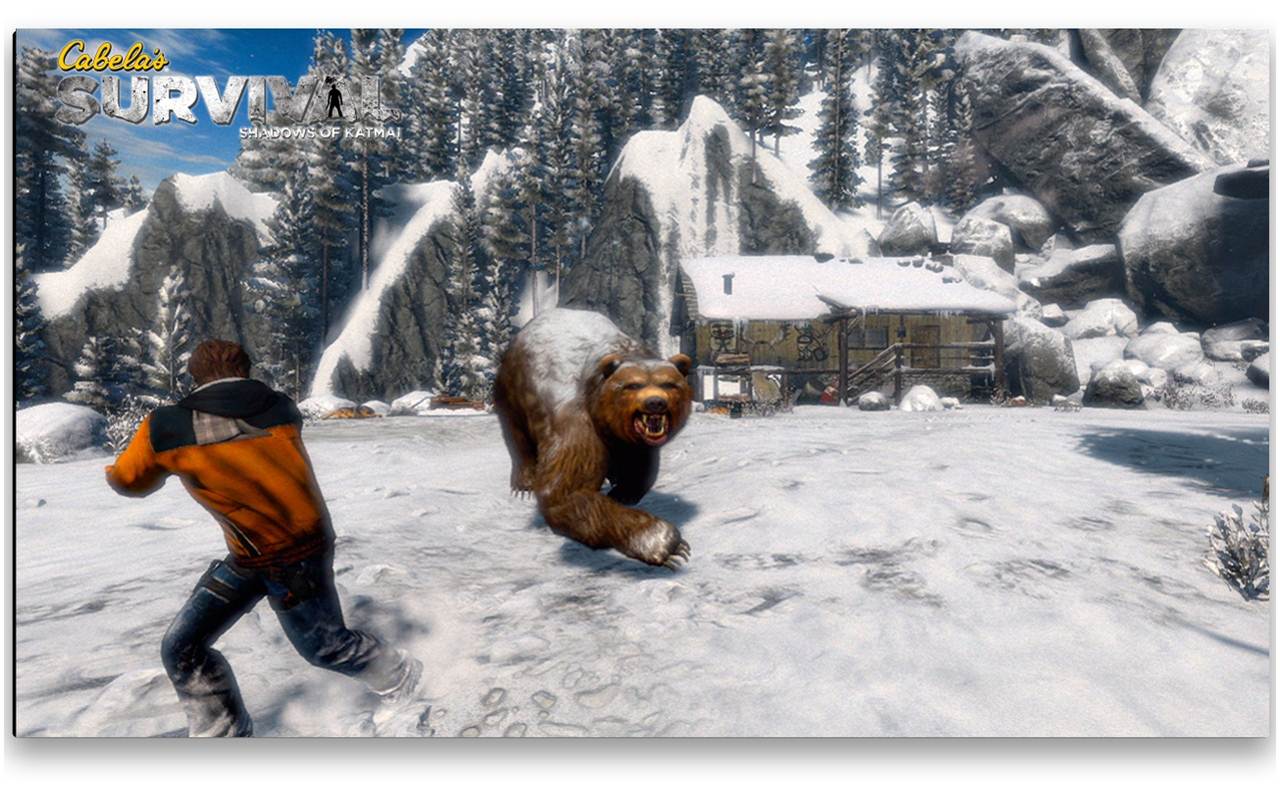 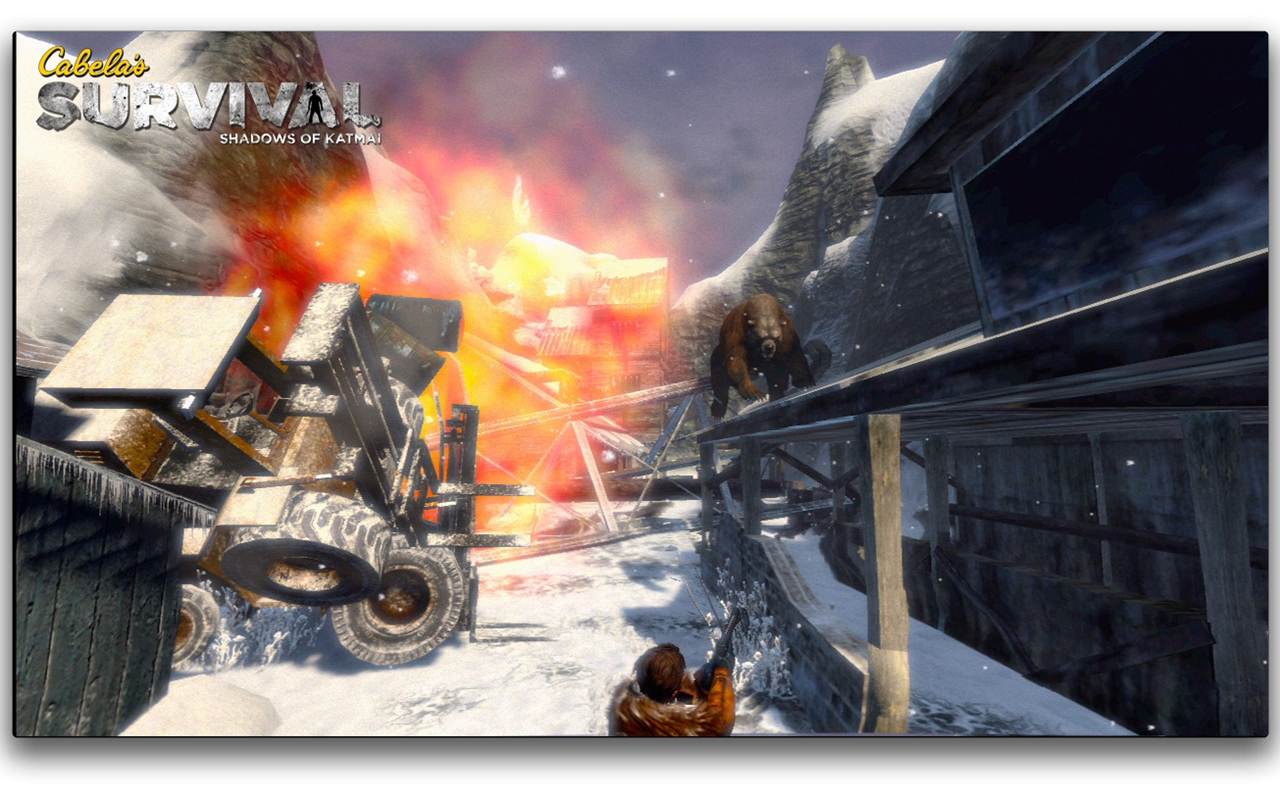 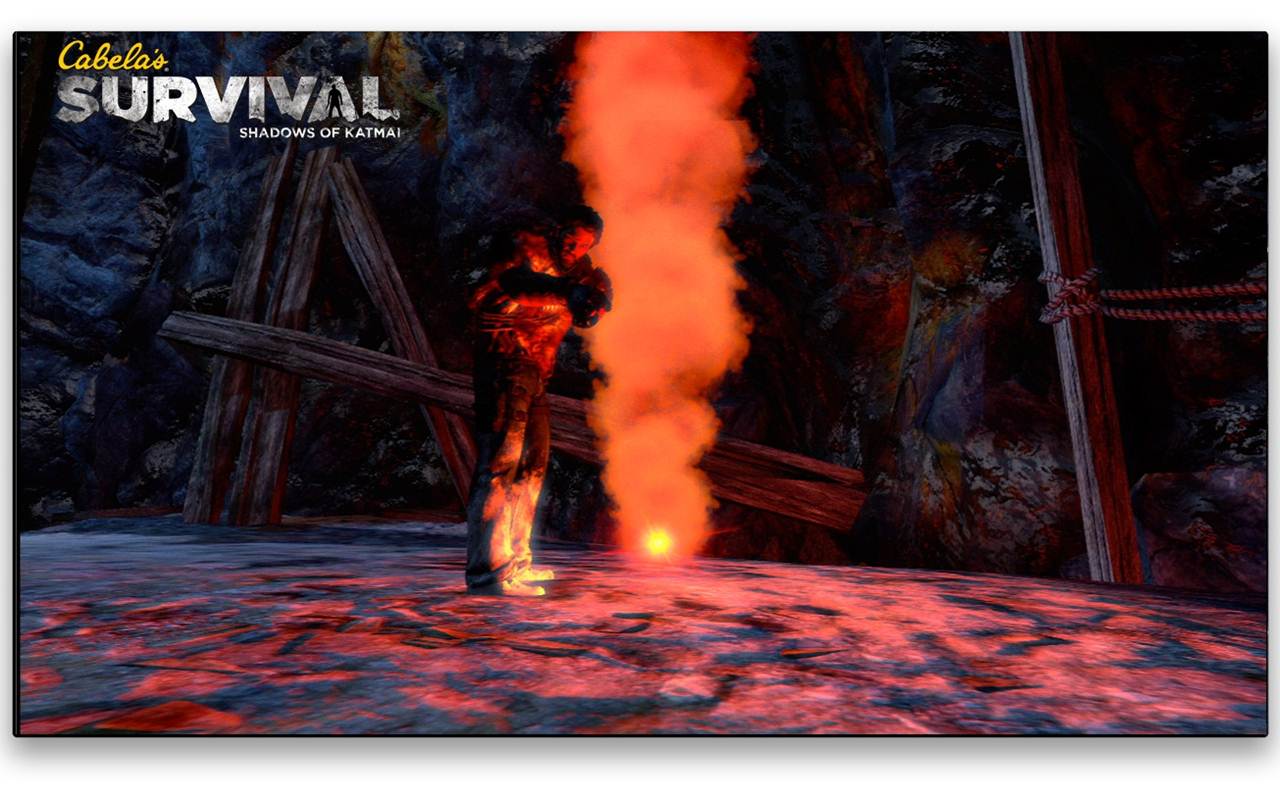 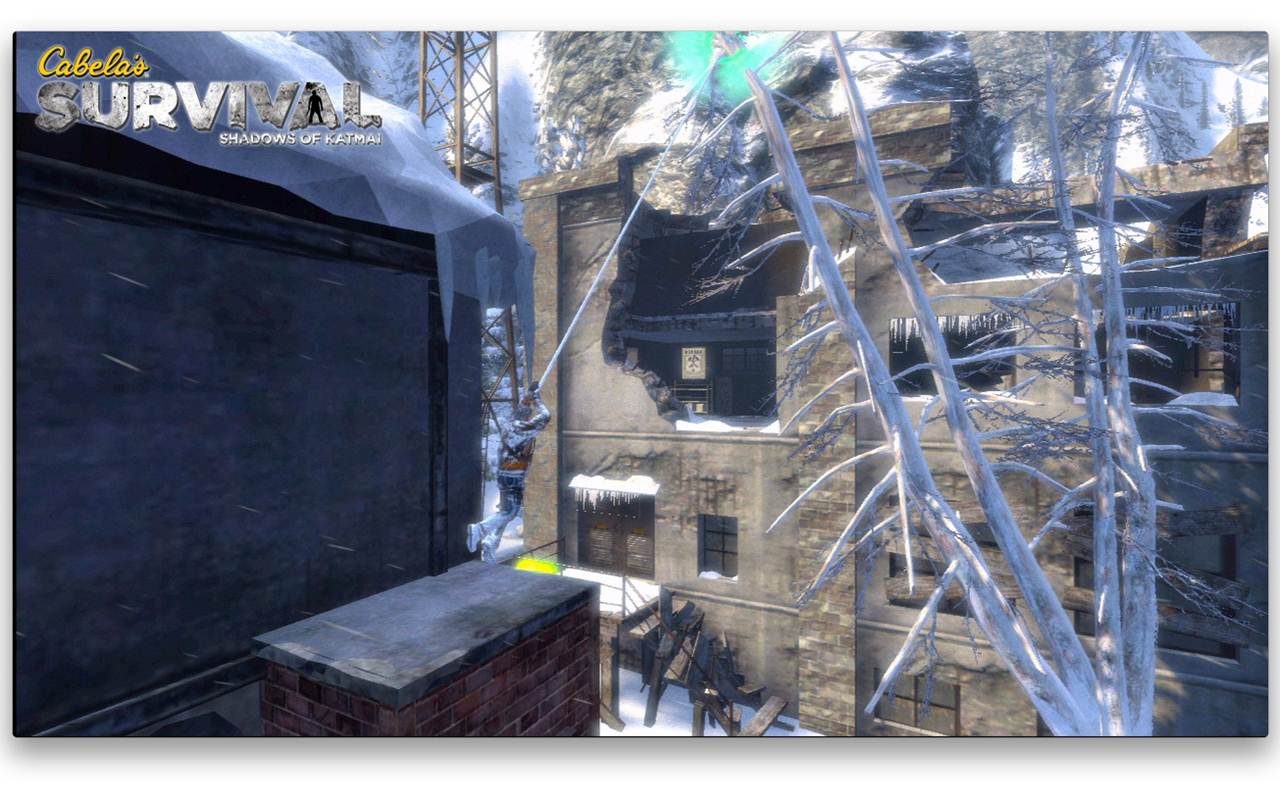 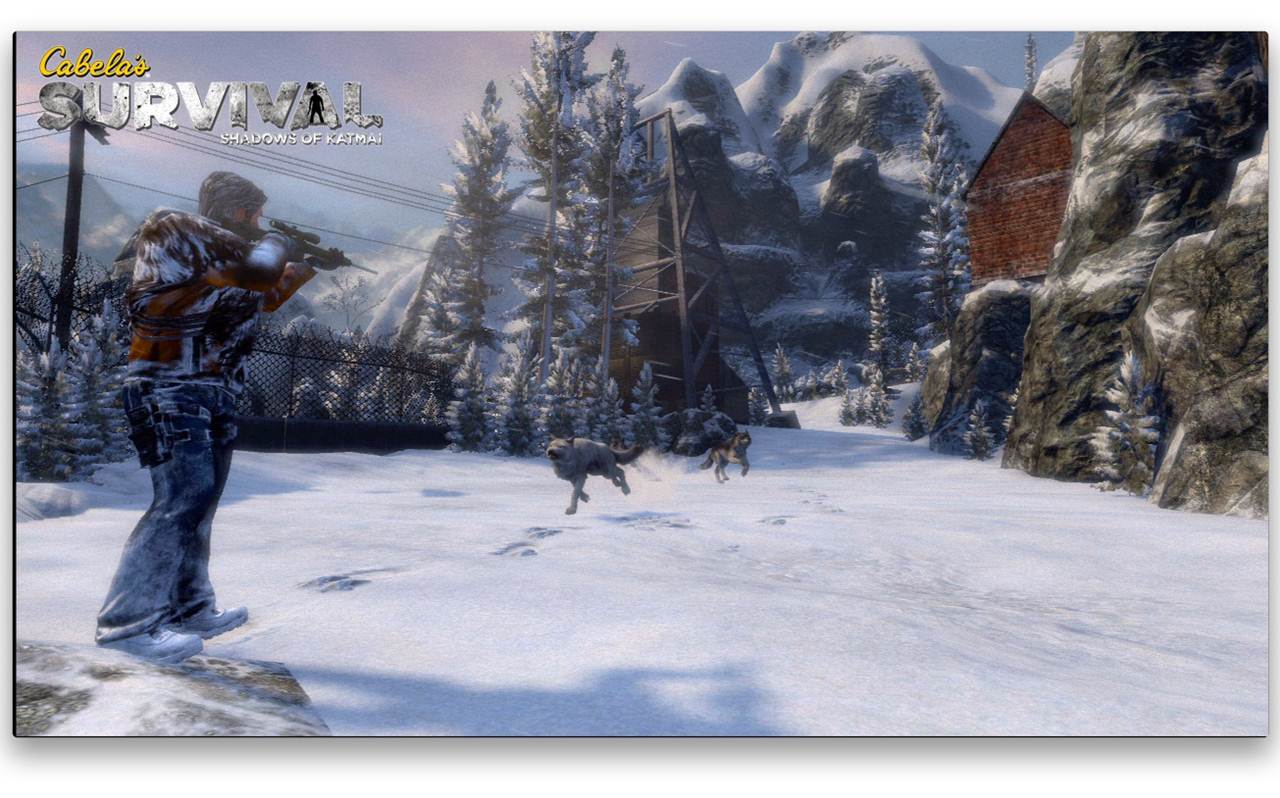