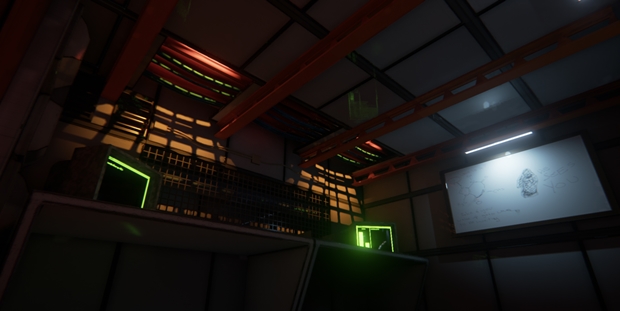 Caffeine finally has a confirmed release date- the Unreal 4 powered indie science fiction horror game will be launching some time in October, right in time for Halloween, it was announced today. Of course, since Caffeine will be released episodically, what this release date refers to is only the very first episode- two more will follow afterwards, and presumably, release details on them will be made known as we approach their release as well.

Caffeine is set aboard what seems to be an abandoned space station; you play as a young boy who mysteriously wakes up on the station, and it is your job to try and piece together just what might have happened on the station to make it as obviously derelict as it is.

The game looks stunningly gorgeous, utilizing the new Unreal Engine to the fullest, meaning it will do justice to your high end rig, your PS4, or your Xbox One when it launches for them some time next month.