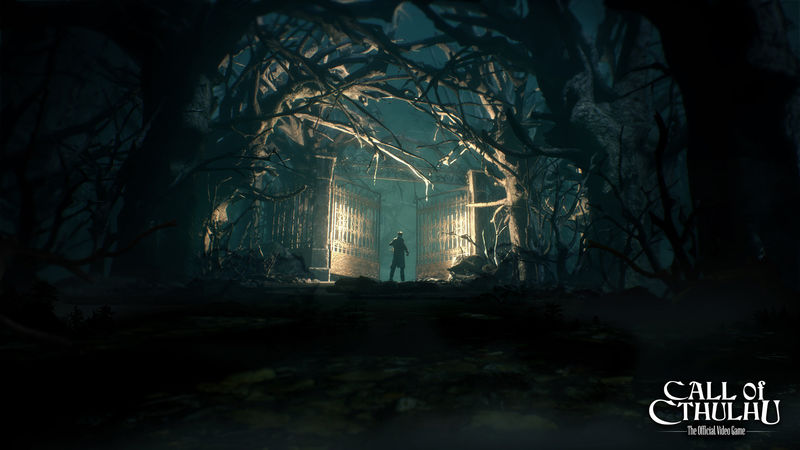 Call of Cthulhu’s E3 trailer has arrived. Developed for consoles and PC by Cyanide Studio in Paris, Call of Cthulhu is set to be an RPG adventure with  psychological horror and stealth mechanics. Cyanide Studio brings to life a disturbing world that players will have to explore and investigate while Cthulhu, the Great Dreamer, prepares its awakening

The player character, Edward Pierce, is a former veteran and private eye in 1920’s Boston. The game’s narrative centers around Pierce’s investigation of the mysterious death of Sarah Hawkins and her family on Darkwater Island.  The trailer showcase both the island and the Hawkins Family Mansion, with a glimpse of how the tense environment causes Pierce to slowly lose his sanity.

While we don’t have much on the technical aspects of the game, Call of Cthulhu is slated for a 2017 launch on consoles and PC. Lovecraft’s Cthulhu Mythos is a criminally underutilized game setting, with 2005’s Call of Cthulhu: Dark Corners of The Earth still one of the scarier titles out there. Are you amped up for Call of Cthulhu?