Call of Cthulhu Will Be Coming To Nintendo Switch This Year

2018's horror-investigation-RPG hybrid will be launching on Switch soon. 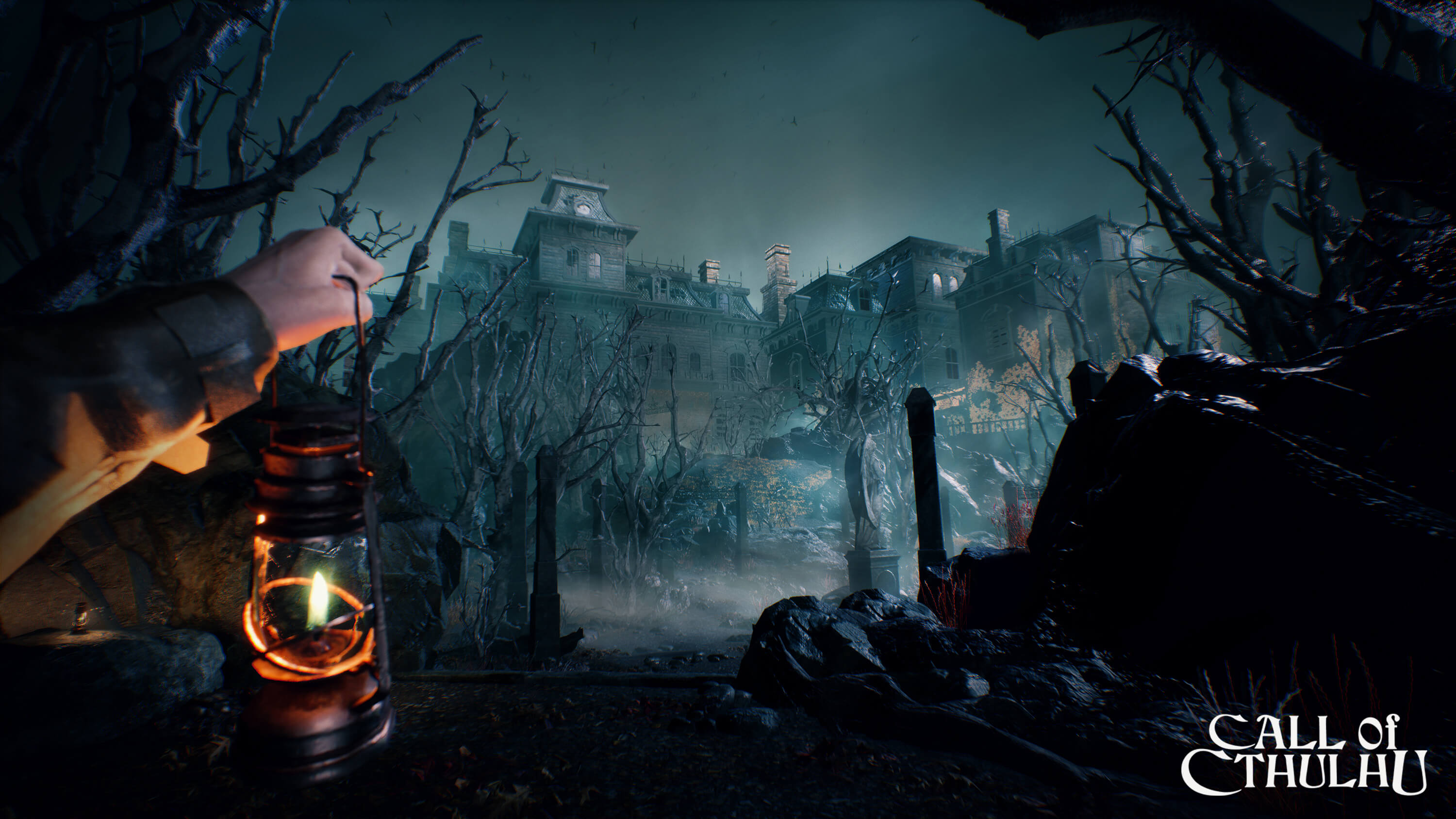 Focus Home Interactive announced today that Call of Cthulhu, the cyanide developed RPG investigation title that launched last year for the PS4, Xbox One, and PC, will be coming over to the Nintendo Switch as well. It will be out in 2019 itself, though a more specific release date for the port was not provided.

Call of Cthulhu isn’t the only Focus Home Interactive game coming to the Switch, of course. Last year, they announced that Dontnod Entertainment’s Vampyr would be releasing on the Switch as well, which they have confirmed will also be coming this year. Both ports are being handled by Saber Interactive (developers of the upcoming World War Z), Focus Home confirmed.

Call of Cthulhu released last year to mixed reception- though strengthened by an interesting aesthetic and choice-based gameplay, the game had issues of its own, such as bland investigations, and shoddy pacing. In our review, we awarded the game a 6/10- read the full review through here.