Posted By Kartik Mudgal | On 24th, Feb. 2013 Under News | Follow This Author @KartikMdgl

Earlier there was an image leaked on MordorHQ forums which showed a new Call of Duty, presumably made by Infinity Ward.

This was the image in question: 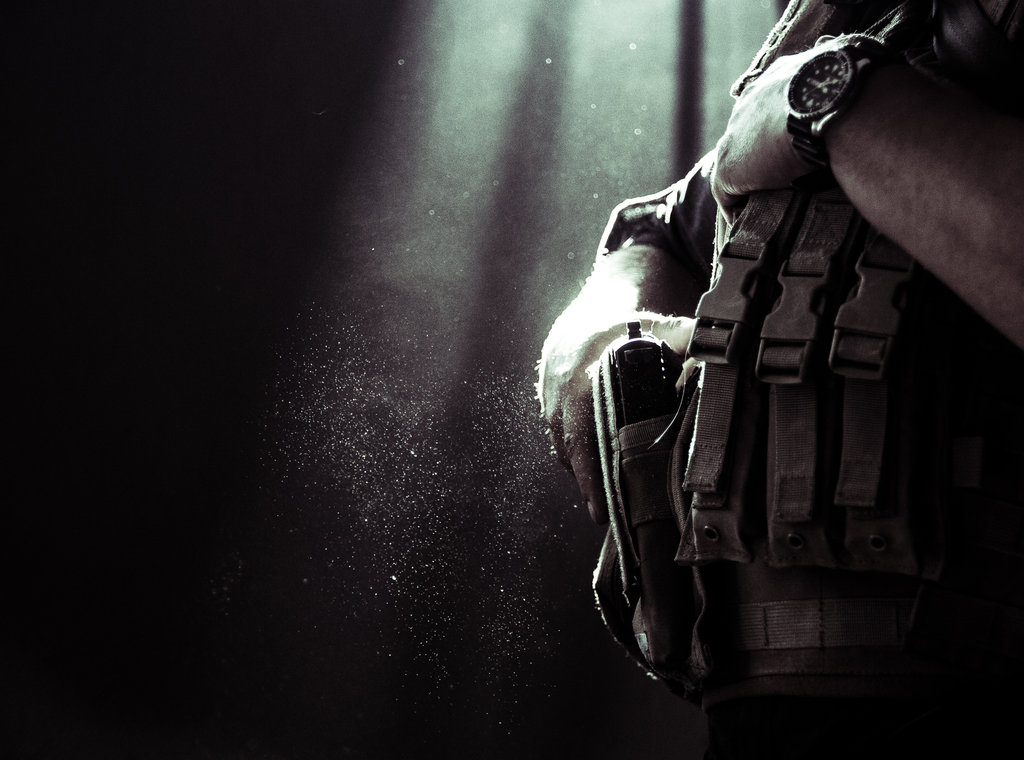 As expected the image was fake and made by a guy who put it on DeviantArt, the image in question looks pretty cool though, real almost. I think it would be a fantastic if it was actually real but it’s not.

The fake image had 11-11-2013 shopped on it which kind of gives an hint because the last Call of Duty came out on the same date, or was that Skyrim? I digress.

The image also had the Neversoft logo which is a studio that Activision actually owns, but they haven’t worked on any new game so far with Activision.

But they are working on a new game as found out by their LinkedIn profiles. (via OnlySP) 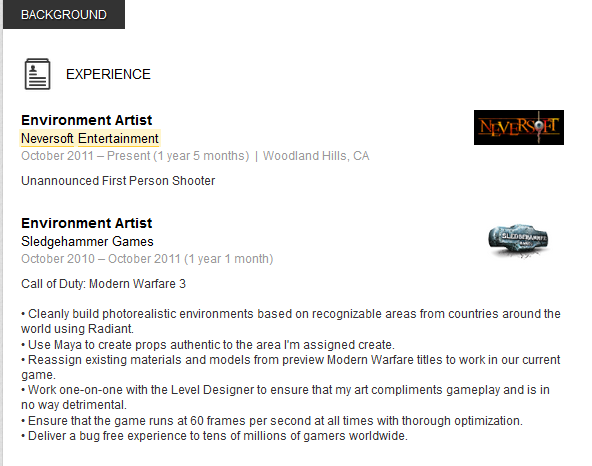