A rumour for now.

Infinity Ward has revealed a new image of Captain Price on their official Facebook page. This is a bit weird because Activision has never announced a Call of Duty this way so take this with a pinch of salt, but it looks like the next Call of Duty will have Captain Price.

The game will be developed by Infinity Ward because Call of Duty: Black Ops 2 was developed by Treyarch, so this sounds plausible.

You can check out the image below (via DSOgaming). 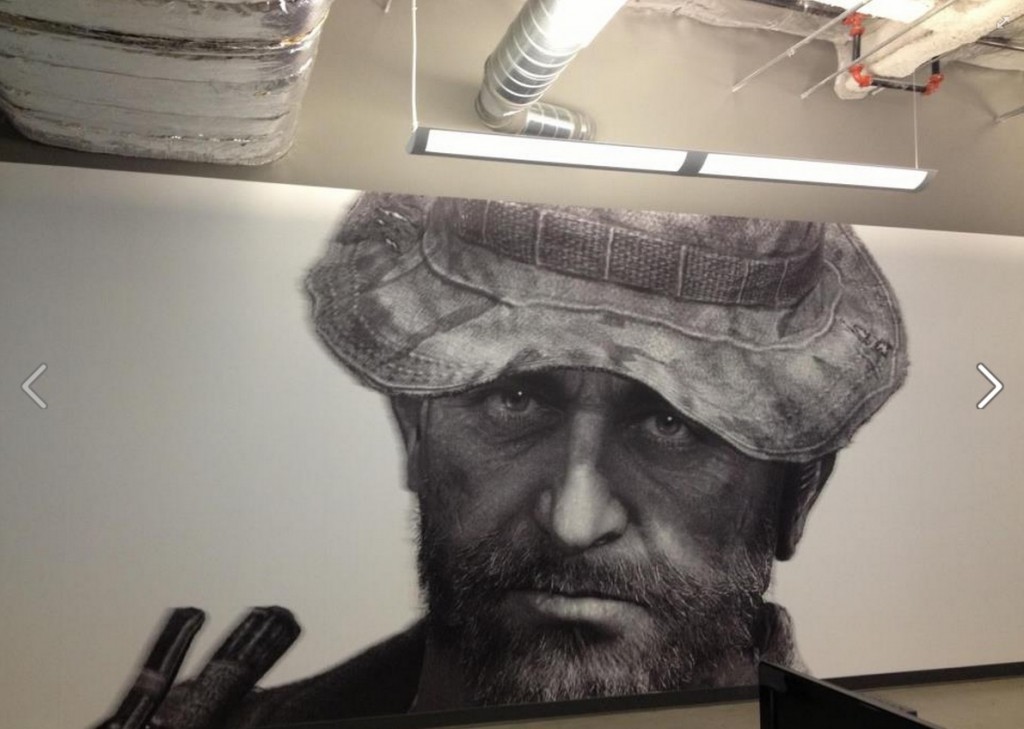 There were other rumours like Call of Duty: Ghosts being the name of the next Call of Duty game. When you consider how the previous Modern Warfare games were revealed, also how Kotaku got their hands on tons of information about Modern Warfare 3, this type of revealed stands out due to being odd.

There was a teaser trailer that was leaked earlier as well which you can check out below.  Take it with a grain of salt.

Take this with a pinch of salt though. Tell us what you think in the comments section below.