A new image has been spotted of Modern Warfare 2’s ghost. Slight spoilers: If you have played the campaign then you know he dies, so how did he come back? Of course this is a rumour for now but this screen looks legit but you should take it with a pinch of salt.

This could have been an April Fools joke, but are Infinity Ward hinting at something? It would be interesting if Ghost does come back in their next game but based on what we saw in the last game, that probably won’t happen, but crazier things have happened before.

We don’t know what Captain Price is doing in that image as well and he appears to be a lot older and he could very well appear in the next Call of Duty game.

Tell us what you think in the comments section below. Stay tuned to GamingBolt for more news and updates. 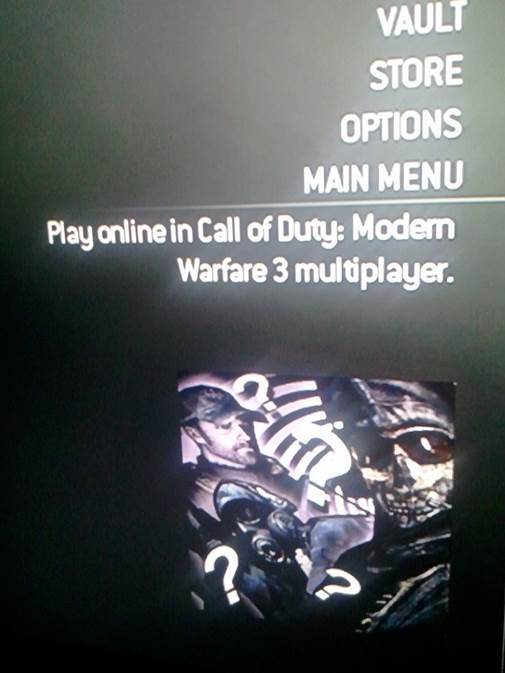