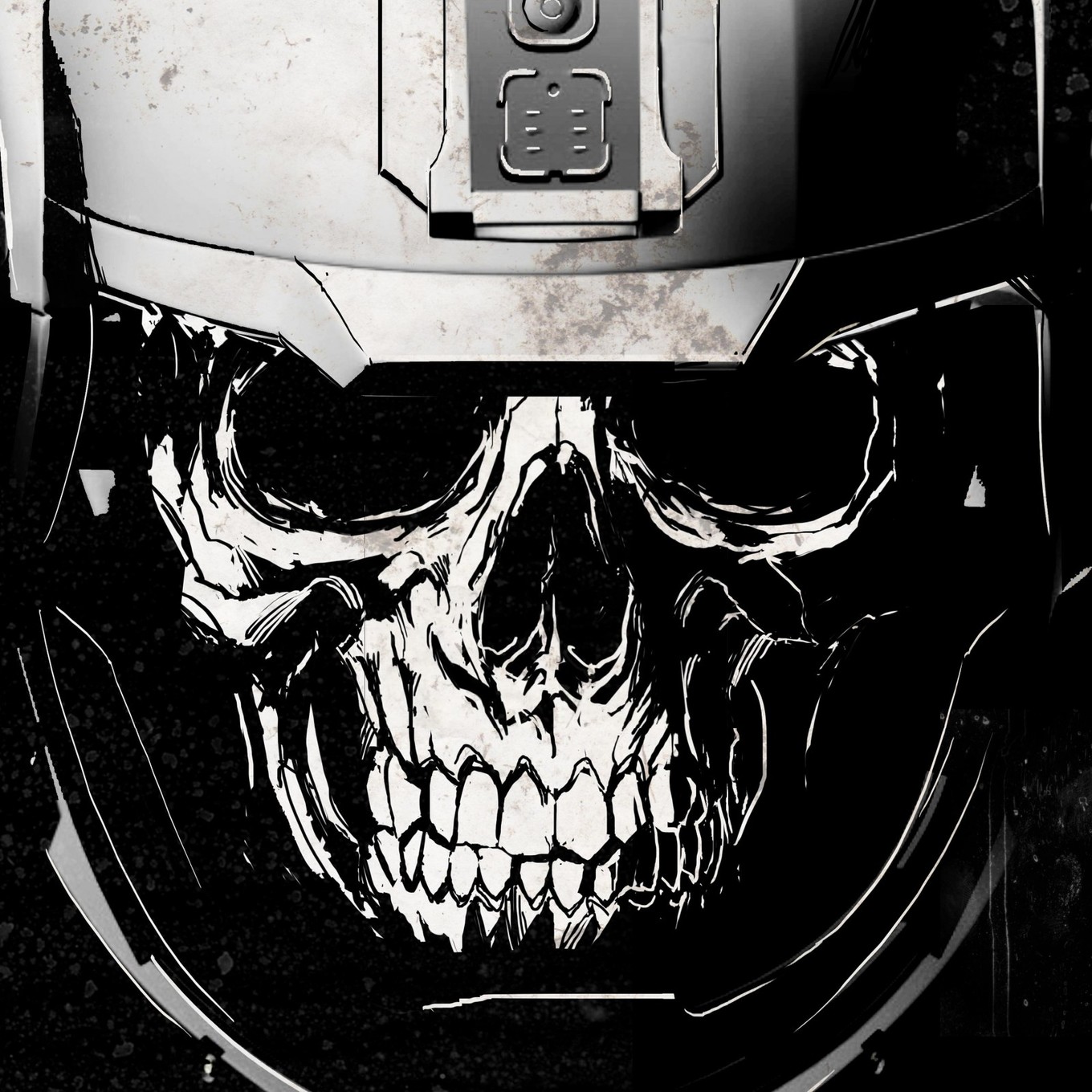 Evidence is mounting in favor of Infinite Warfare being the new Call of Duty game this year. After the leaks last week, it appears as though Activision also hold a trademark for that name– by itself, that evidence is not conclusive, as a lot of preemptive, defensive trademarks are often filed. But in conjunction with all the other evidence we have, it all but confirms that Infinite Warfare will indeed be the name of the new Call of Duty game.

There’s been a lot of other speculation regarding Infinite Warfare too- the mysterious new teaser that we got this week, which you can see below, seems to hint at a game that will have the mother of all conspiracy theories, with a villain that seems like it controls the course of history itself. A lot of indications seem to point at there being some kind of time travel in the game- which won’t be the return to World War 2 that so many fans seem to want, but I suppose it would be the next best thing?

Finally, there are also two images regarding the game that were teased- you can see them below. In all, it appears as though the information surrounding this game is all very cryptic- for now. What could it all mean? We are only days away from finding out.

This #InfiniteWarfare teaser also contains some audio. WHAT COULD THIS POSSIBLY MEAN? (video via @PrestigeIsKey) pic.twitter.com/JTEIInHV1g 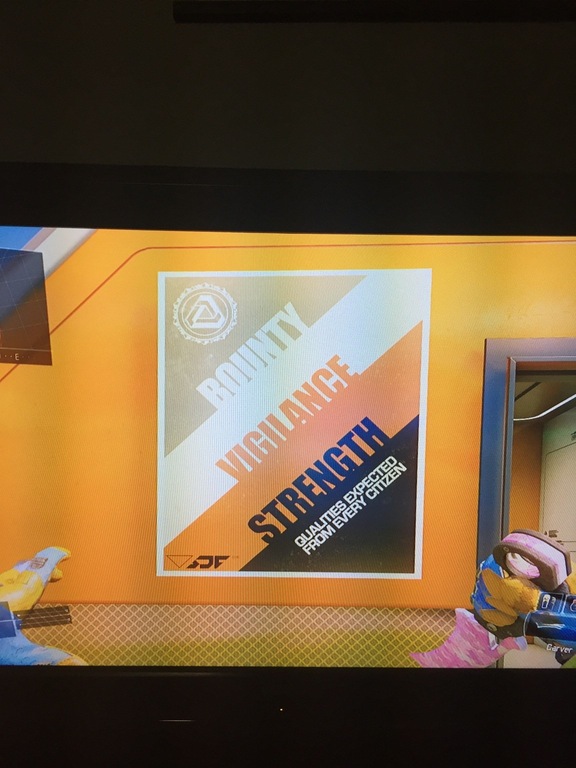