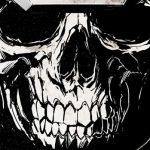 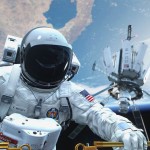 Industry insider shinobi602 on it once again.

Official name to finally be revealed?

Call of Duty 2016: Fans Want The Series To Go Back To The Basics Again, Launch Twitter Campaign

Fans are unhappy with the sci-fi direction the games have taken in recent years. 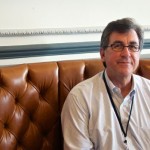 Call of Duty 2016 New Details: Space Setting To Possibly Have Lots of Realistic Destruction And Explosions

Explosions in space, what ever will they think of next?

"I think that the risk is that they make a bad game again," says Michael Pachter.

Call of Duty 2016 to Include “Warring Sci-Fi Groups” – Rumour 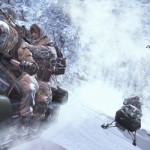 Will Call of Duty 2016 Come With Backwards Compatible Modern Warfare 1 And 2 For Xbox One?

If true, then that makes the Xbox One version of the game pretty attractive.

Is it high time for Activision to really invest in dedicated servers.

The Recent Call of Duty: Ghosts 2 Listing Is Most Likely A Placeholder

This is the only online retailer we've seen so far with this listing. 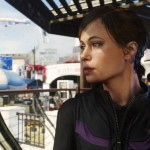 But will the game run on a new engine?

Take this report with a massive grain of salt. 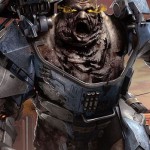 Call of Duty 2016 To Have ‘New Game Features’, Pushing To Become ‘Next Great Call of Duty Title’

The company is looking for a gaming intern. 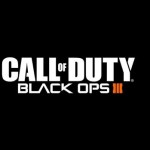 Will these packs become the norm? 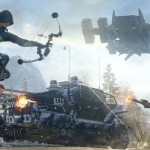 Call of Duty 2016 Confirmed By Activision, Infinity Ward Can’t Wait To Show It off

Is another Modern Warfare in the cards? 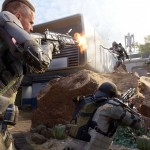