But will the game run on a new engine? 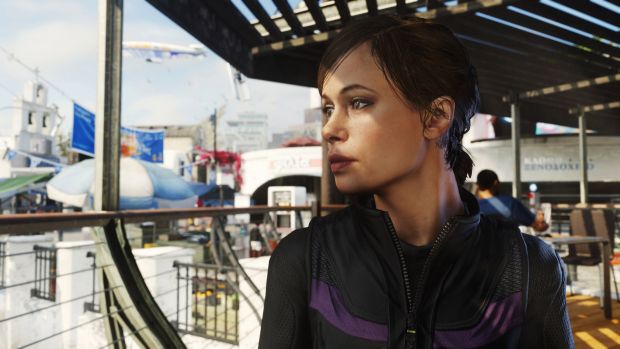 While it appears that the gameplay from the next chapter in the Call of Duty franchise is going to be revealed later this year at E3, Infinity Ward is staffing up in an apparent way to make the game as good as they could ever want. There have been a number of different job listings over the last few weeks that have been filling a number of positions on the team. The newest listing features a new Engine Software Engineer.

The listing for this position appears to be one that will have quite a bit to do with making sure the game’s engine is up to the mark. There has been a fair bit of criticism regarding the engine previous Call of Duty games have ran on. Apparently the developers have not developed an engine from the scratch that will push the PS4 and Xbox One to their limits. Regardless it seems that the company is to looking to optimize and improve the engine’s  texture pipelines, memory optimization and geometry details.

We are not sure whether this will be a new engine or simply an improved but an old one. We will know that at a later date for sure. While we don’t have an official release date for the newest Call of Duty, the game is expected to launch for the PC, PS4, and Xbox One later this year.