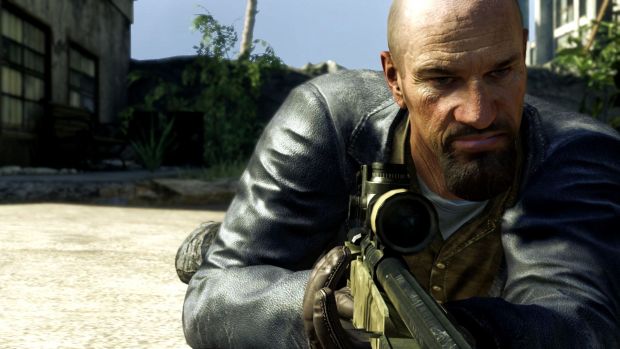 In the last few days, there has been quite a bit of talk about a leaked image from an upcoming magazine article claiming that Call of Duty: Ghosts 2 is going to be coming in 2016. The image, which popped up on Twitter has some people saying this cannot be a fake because it’s in a magazine article. The problem behind those claims is that the article is actually just an opinion piece.

It’s likely that the next Call of Duty game put out by Infinity War could be a follow up on the original Call of Duty: Ghosts, despite the fact that the original was met with more derision than critical acclaim. Infinity Ward has been one of the better developers to work on this series and they may want another shot to do it right. But as of right now, we should all realize the picture from the magazine article is not actually a confirmation but speculation.