Is it high time for Activision to really invest in dedicated servers.

Hating on Call of Duty is hard. For some it’s really easy. The mission structure doesn’t really change from year to year. Despite new hooks and gimmicks, it’s still the same run-and-gun gameplay. Activision loves bleeding consumers with micro-transactions for Supply Drops. The fact that there are yearly sequels also means somewhat of an over-saturation of the brand, which is what caused Assassin’s Creed to skip a year.

However, when you look at Call of Duty: Black Ops 3, it becomes really, really hard to hate it. Along with innovating its multiplayer to include Specialist abilities which aren’t absurdly OP like Destiny’s Supers, not to mention adding wall-running and Prestige for guns, it managed to keep the gameplay similar enough to appeal to long-time fans. 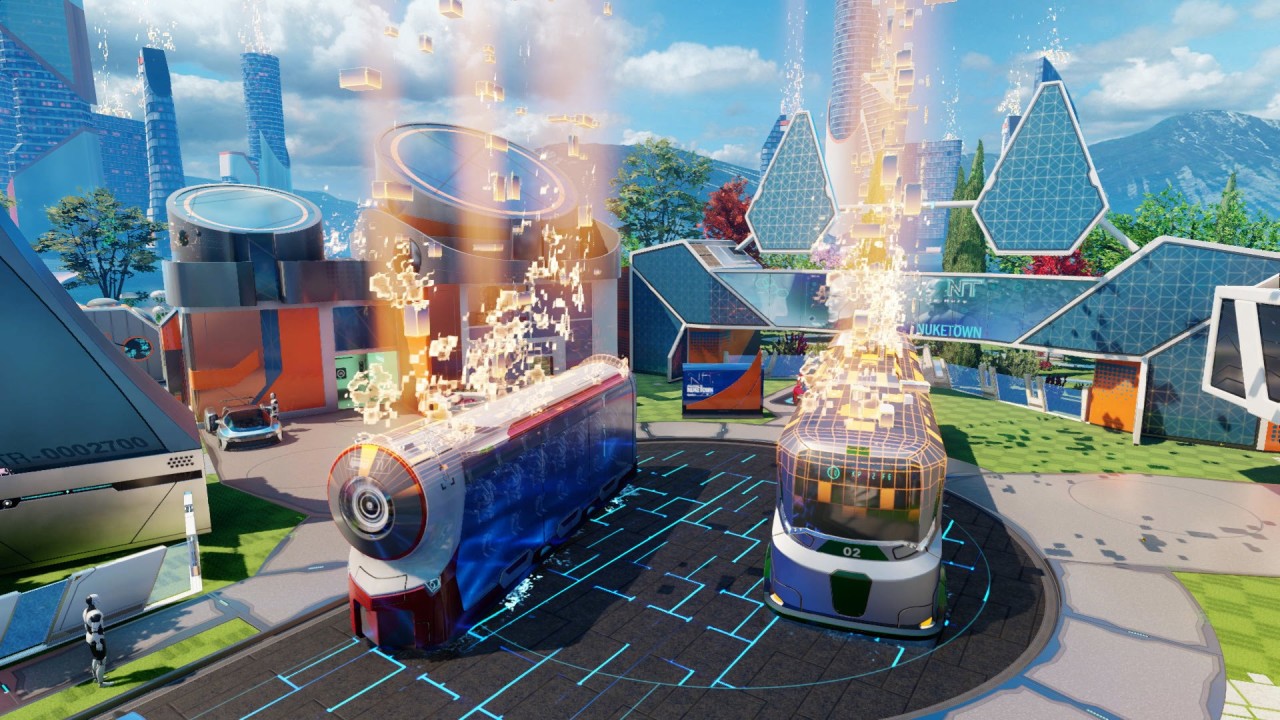 "The series introduced a hybrid system of sorts with Call of Duty: Ghosts. This system uses dedicated servers when available but will fall back on peer-to-peer connectivity if they’re not available."

Also, for all the flak that the campaign received, it’s still extremely well-made with great production values and offers a lengthy, fun experience with plenty of options for customization. There are VR Horde mode missions to complete, a Nightmares mode which tells a new story with Zombies thrown in, a dedicated Zombies campaign with new mechanics, a free-running mode to practice your parkour skills. That’s not including all the modes in multiplayer or the camos, weapons, skins, gestures, etc. that can be earned by grinding Cryptokeys and buying Supply Drops. Treyarch even adds new unconventional weapons like a sword and a shotgun pistol on a regular basis.

It is very easy to hate Call of Duty for one thing though – the lack of true dedicated servers.

It’s probably important to explain this, especially in the case of Black Ops 3. The series introduced a hybrid system of sorts with Call of Duty: Ghosts. This system uses dedicated servers when available but will fall back on peer-to-peer connectivity if they’re not available. Sounds good enough to encompass a wide range of players, right? 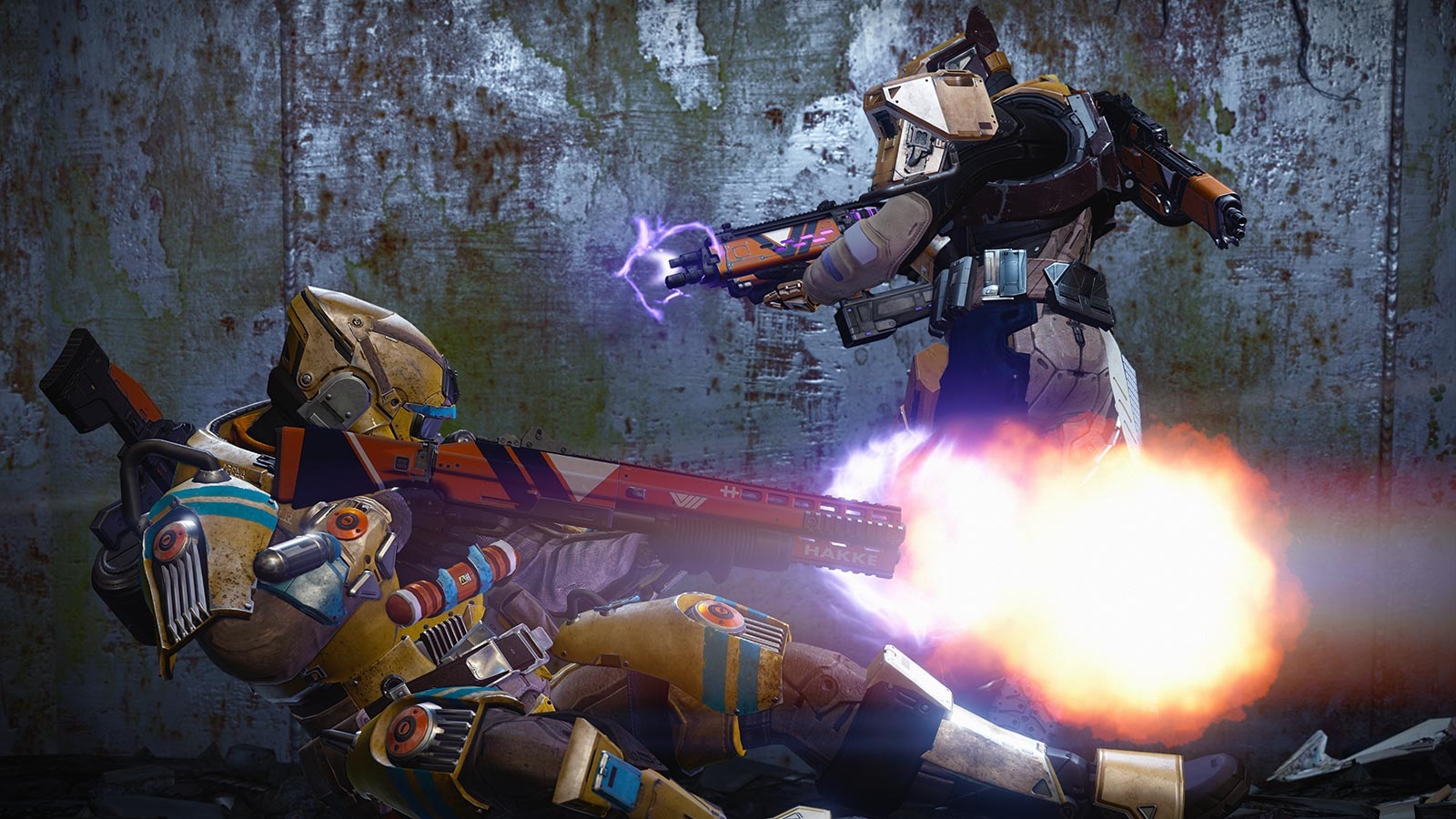 "So the obvious question is: Why doesn’t Activision just go full dedicated servers for Call of Duty on consoles as well? The problem does come down to resources."

With Call of Duty: Black Ops 3, Treyarch opted for 100 percent dedicated servers on PC while consoles used this hybrid system. The hybrid system has its problems though. Say you live in South East Asia. You’ll need to connect to, say, Japan’s server or rely on P2P. That means higher latency, which can result in lag. With the quick time-to-kill or TTK of Call of Duty, it can lead to matches where you’re wiped out in a millisecond while enemies take several rounds to die. Do you like getting hit-markers with a OHK sniper rifle? Because that’s what can happen.

This problem isn’t like Destiny, however, which only uses a peer-to-peer connection system and then throws in skill-based matchmaking to pair you with people all around the globe. But it does result in the biggest oscillation of match quality you’ll ever see. One match you could be absolutely wrecking but in the next, your deaths far outweigh your kills.

Those games also have a higher TTK overall, so even if lag compensation does kick in, you won’t feel like you’re being shredded instantly. Of course, even when you consider the resources necessary, you have to remind yourself of this:

"But when you’re talking one of the most successful franchises ever and a request that’s pretty much been the standard for years, one has to wonder what the problem really is after a point."

Call of Duty is one of the most successful franchises in the industry, year-in, year-out, even when it’s in a slump. The amount of money garnered from Supply Drops, DLC and the base game is incredible. Heck, Black Ops 3 was the best-selling game in the United States according to the NPD, despite being on sale for two months in the entire year.

The series itself has topped 250 million sales worldwide as of January 2016. It’s one thing to say that not every remote region will have access to dedicated servers on consoles but an entirely different thing when heavily populated areas like South East Asia don’t.

With Call of Duty: Ghosts 2 apparently around the corner, it will be interesting to see what Infinity Ward does. Treyarch’s titles have usually been notorious for lag and honestly, the house that built Modern Warfare could go either way at this point. It would be nice to wish for something like dedicated servers the world over and be politely subjected to vitriol because of the resources required. But when you’re talking one of the most successful franchises ever and a request that’s pretty much been the standard for years, one has to wonder what the problem really is after a point.