Call of Duty 2017 Is Our Biggest Achievement As Game Makers: Sledgehammer Games

Says the company that has developed one game. 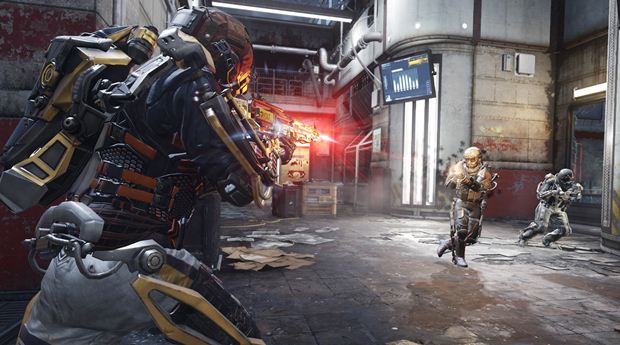 Call of Duty 2017 has not been officially announced yet – hell, we don’t even have a name or even a single screenshot to associate with the game – but news about it has been trickling in more and more with each passing day.

Developers Sledgehammer Games have also recently taken to Twitter to talk about the game and how they can’t wait to talk about it, and they also say it is their “biggest achievement as game makers.” While that sounds like a bold statement, it should be noted that the only other game they’ve developed was Call of Duty: Advanced Warfare.

Activision recently also spoke a little bit about the upcoming Call of Duty title, and while they didn’t say much or anything too specific, they did confirm that the game will be more of an old school Call of Duty experience, moving away from Infinite Warfare’s space setting and going for a more traditional approach to combat. Read all about it here.

We’re honored & excited to bring this year’s @Callofduty to fans everywhere! It’s our biggest achievement as game makers. Much more to come.

@KeiranW54 We can't wait to show you!