Infinity Ward continues to talk up its upcoming instalment in the series. 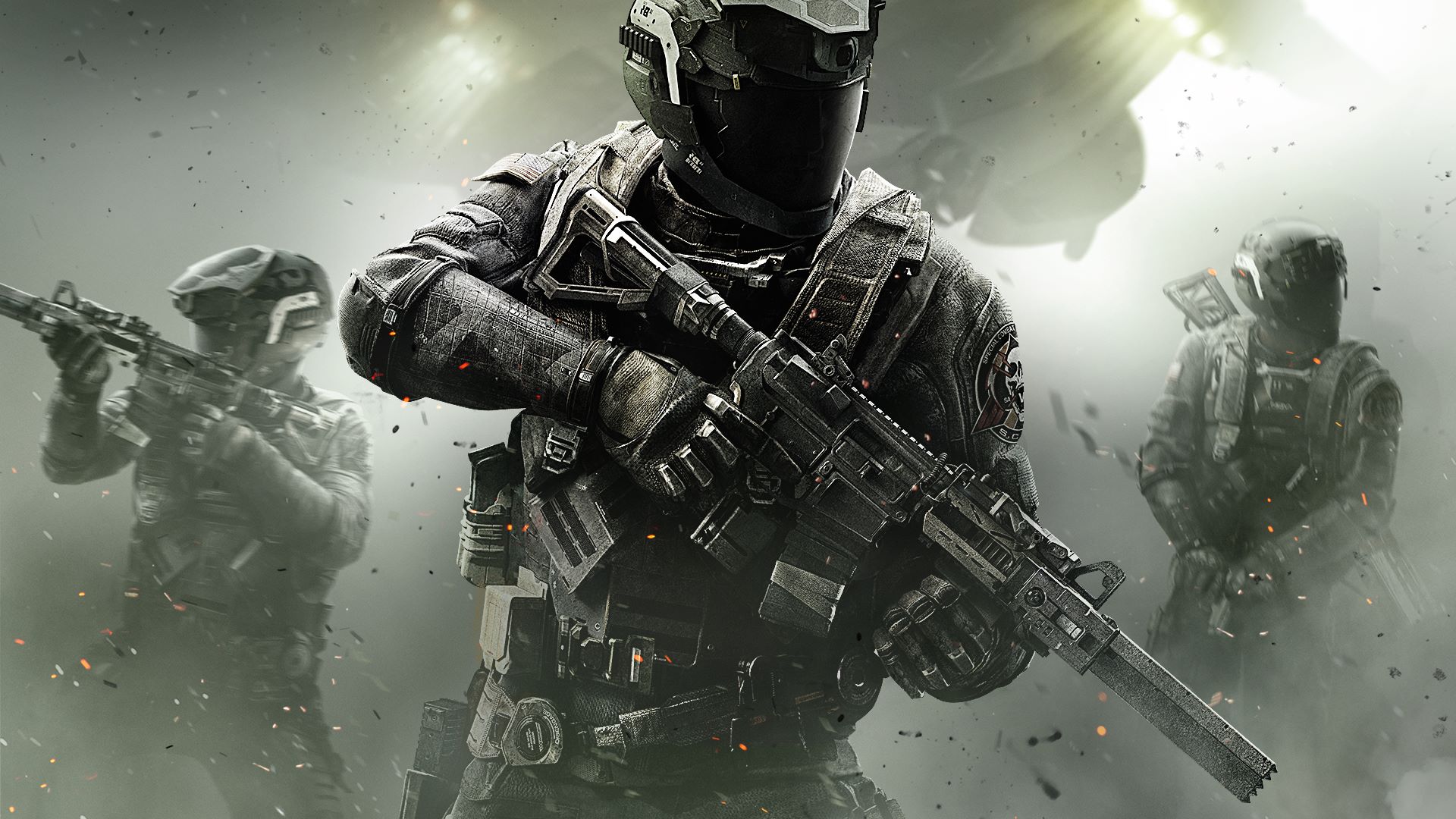 Infinity Ward is next in line to churn out a Call of Duty title after Treyarch took their turn with 2018’s Black Ops 4 and Sledgehammer put out WW2 the year before that, and though the game is yet to be officially unveiled, both Activision and the developers have already started talking it up. Apparently, in fact, Call of Duty 2019 is the most ambitious game Infinity Ward has ever worked on.

Replying to a question that asked that very thing on Twitter – whether the upcoming shooter is the most ambitious the studio has worked on to date – the game’s narrative director Taylor Kurosaki said simply, “Definitely.” And sure, of course a developer would say that about a game it’s currently working on (they almost always do), but that’s still exciting to hear, coming from the guys who not only made the likes of Modern Warfare and Modern Warfare 2, but actually created the entire series itself.

Activision have confirmed that Call of Duty 2019 will have a campaign, a huge multiplayer mode, as well as a co-op experience, though recent rumours have indicated that Black Ops 4’s battle royale mode won’t be making a return.