Studio co-founder Glen Schofield leaked on his Twitter page that Call of Duty 8, the next CoD game, being developed by Sledgehammer and due out next year, will feature real life military situations. “Working w/ military guys- their stories will blow you away. Names/locations will change but some situations going in the game- real stuff!”

Sledgehammer is headed by Geln Schofield and Michael Condrey, who were originally part of EA’s Visceral Games. They left Visceral after the development of Dead Space to make the next CoD game for Activision. 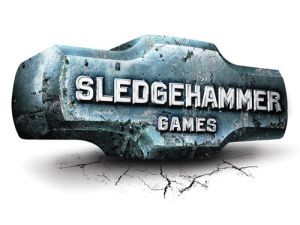 But it seems Schofield has made up his mind to make his upcoming project bigger and better than his previous game, Dead Space. He says, “Picking composers 4 the game. Fun stuff, think we found a great fit. Audio will b better than what we did on Dead Space.”

A turckload of Call of Duty games are to be released in the next few months. Apart from the upcoming Treyarch’s Call of Duty: Black Ops, 2011 will be seeing the release of Sledgehammers FPS adventure spin-off CoD title, while Infinity Ward’s ‘true CoD sequel’ will be releasing later next year.

Keep watching this space for more hot news on Call of Duty games.