Sledgehammer Games' Michael Condrey deals out a wealth of information for the upcoming shooter. 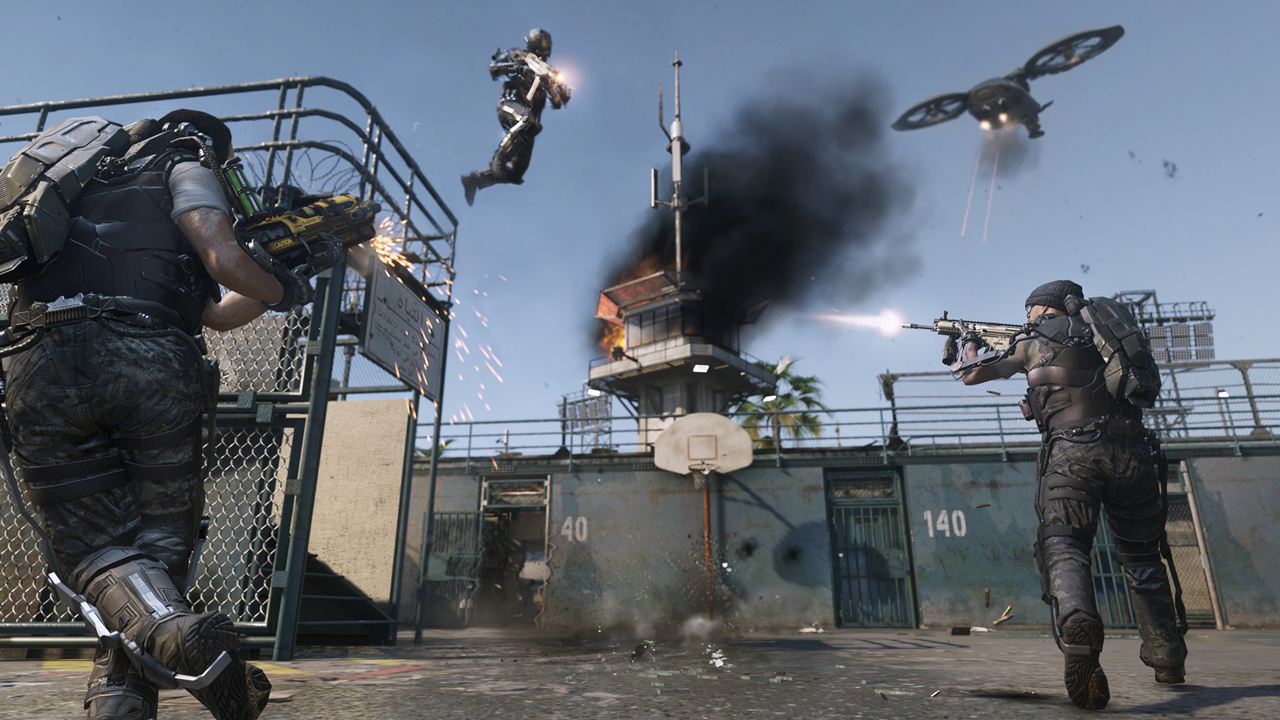 Recently, fans of the Call of Duty franchise were encouraged to submit their questions to the Co founder of Sledgehammer games, Michael Condrey. He took this opportunity to engage in a light Q&A and dole out some information regarding Call of Duty Advanced Warfare.

When asked if the game would be available for a pre-load that could be played at 12:01 AM, Nov 4th, he responded, “Yes it will. Look for some news on this in the weeks to come.”

Going into a bit of detail regarding score-streaks, Condrey responds, “With a dozen of base score-streaks, and our customizable score-streak system giving the player the ability to add up to three individual modules per score-streak, there are literally hundreds of different combinations of unique score-streak create-a-class options for players.”

He also confirmed that “Team Deathmatch, Kill Confirmed, Domination, and Search and Destroy” mulitplayer modes would be playable at launch. There are also going to be 13 full maps for players when the game ships, with people who ordered the collectors edition getting the Atlas George map for free as a bonus. He also confirmed a new multiplayer mode called “Uplink”.

He goes on to say that some of the older maps may well make a return, “We actively listen to fan feedback and, as fans of the franchise ourselves, we look at great classic maps that might be exciting to bring to Advanced Warfare. Atlas Gorge, available in the Collector’s Edition, was inspired by one of our classic favourites Pipeline from COD4. It’s the only classic COD map available at launch.”

When asked how many times players could expect to Prestige, he answered “Fifteen prestige levels, with 50 levels per prestige, at launch.” He then goes on to clarify by saying, “You will have the option to unlock one item during each prestige before restarting the experience at level 1.”

What are your thoughts on Call of Duty: Advanced Warfare? Let us know below.