Every hardcore Black Ops 2 fan must own this.

Vengeance is a new multiplayer map pack for for Call of Duty: Black Ops II that features four new competitive multiplayer maps and one new scenario/map for zombies mode called Buried. This is the third downloadable content map pack that was released after Revolution and Uprising.

Those who genuinely enjoy Call of Duty: Black Ops II usually tend to buy all of the downloadable content anyway. However, some people are one the fence of purchasing new content for their games. In this review, I will cover each of the four maps and discuss the value of the content that is included in Vengeance map pack.

Call of Duty: Black Ops II Vengeance contains four new multiplayer competitive maps which are Rush, Detour, Uplink and Cove. Rush is probably one of the most popular maps after experiencing the downloadable content for a few days. Most people will enjoy Rush because it is a close quarter combat map that has fast paced action. It was the most fun as opposed to Uplink, Detour and Cove. 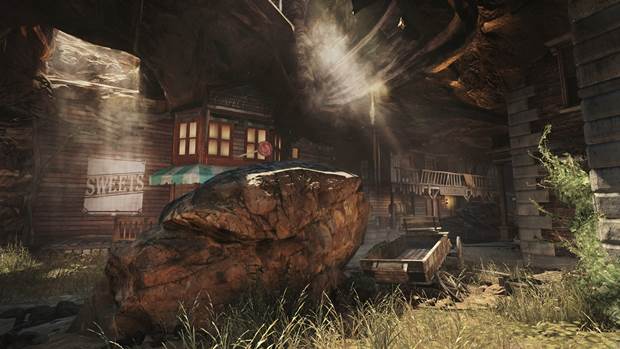 "Most people will enjoy Rush because it is a close quarter combat map that has fast paced action."

Detour was quite entertaining; it’s a narrow map that is quite similar to Hijack. Detour takes place on a narrow highway bridge instead of a boat. Detour has different pathways similar to how Hijack is set-up. The main road has cars, small roadblocks and a couple of small buildings that you can enter inside to hide or camp. If you enjoyed Hijack and looking for a Hijack 2.0, then Detour is your answer.

Buried is the new zombie map that offers a new story, theme and easter eggs. If you’re a zombie lover then you’ll enjoy the hell out of Buried. Get ready for new characters, new zombie experience and more of the good same zombie killing as always. 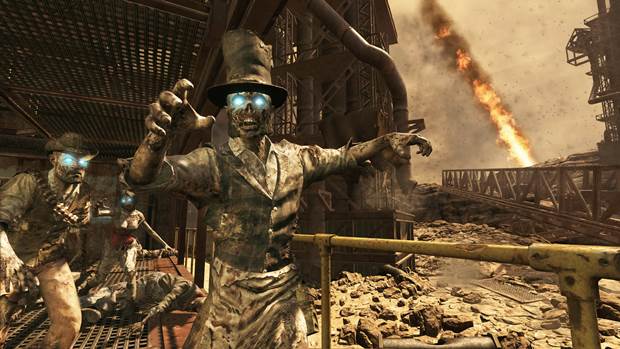 Overall, the competitive maps are likeable and are quite enjoyable. However, I think that Uplink is the worst out of them all and that most people will be disappointed. To be honest, when I purchase new downloadable content for multiplayer I would rather see new maps than remakes that are done poorly. Cove, Detour and Rush are fantastic additions for Call of Duty: Black Ops II competitive multiplayer.

"Considering how popular Call of Duty is it's no brainer that Activision knows the game will sell downloadable content anyway because there are many people who play this game non-stop. "

Call of Duty: Black Ops II Vengeance is an exceptional piece of downloadable content. Given how it comes packed in with a lot of stuff, it will appeal to both type of fans, people who enjoy killing zombies with their friends and players who love the competitive multiplayer portion of the Call of Duty series. However, I think the $15 price-tag is a bit too much, especially the fact that this game already has two other downloadable content packs that launched with the same price.

Maps are well designed, Zombies are fun as always, more content for your favorite FPS

Uplink and the price-tag is the only negative thing about this DLC. Other than that, Cove, Rush, Detour and Buried are awesome and are totally worth your time and money.

A copy of this game was provided by developer/publisher for review purposes. Click here to know more about our Reviews Policy.
Tagged With: activision, Call of Duty Black Ops 2 Vengeance, pc, ps3, Treyarch, xbox 360