Call of Duty: Black Ops 3 Could Continue Receiving Updates In 2017 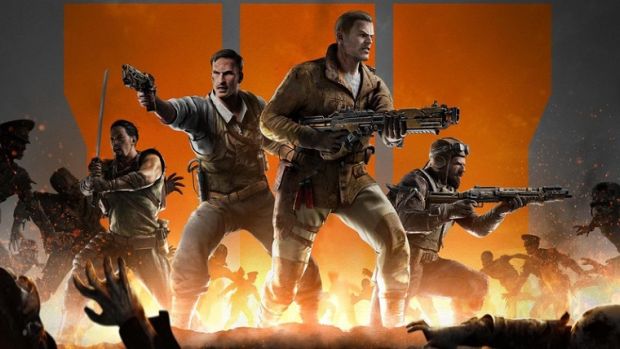 At this point, Activision’s Call of Duty series has a pattern- there is a new game every year in November, it is supported with additional post launch content through to the end of October next year, at which point support shifts to the new game. Repeat ad infinitum.

However, that may be about to change for the first time ever with last year’s Call of Duty: Black Ops 3. In a Facebook livestream broadcast yesterday, Treyarch studio head Dan Bunting discussed potential support for the game into 2017, suggesting that Black Ops 3 remains popular enough to warrant extended support.

“I cannot say anything specifically at this point in time, but I can say that as Treyarch, we are excited about this game,” he said, as reported by CharlieIntel. “And as long as they continue playing our game, we’re going to continue to support it in the same way. We can look forward to another healthy and fun year of updates in 2017.”

As for what this content could be, Treyarch’s Jason Blundell noted that fans can look forward to more Zombies support, including a feature called Newton’s Cookbook, which sounds… interesting? In terms of new content, however, Blundell was more evasive, saying only, “I am afraid I cannot say anything right now.”

On the one hand, kudos to Treyarch for supporting Black Ops 3 beyond just the initial year. On the other, this may be an implicit recognition on the part of Activision that this year’s Call of Duty game, Infinite Warfare, has simply failed to drum up excitement, and has failed to sell in larger numbers. With most casual and core Call of Duty players sticking to Black Ops 3, Activision may not have been left with much of a choice in the matter.